How to Keep Your New Year's Resolutions

Ommmm... The Therapy of Yoga 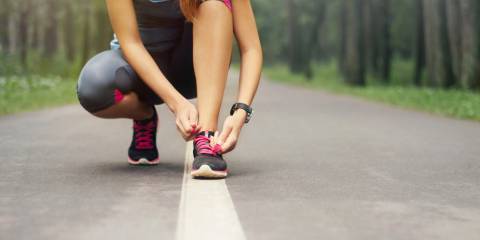