Get Ready For Race Day 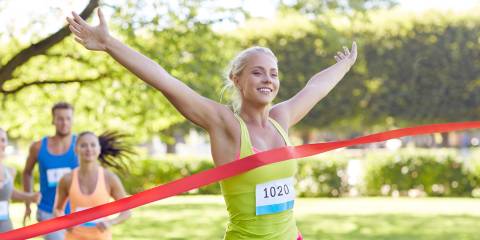