Taste For Life features articles and recipes by some of the best writers in all-natural wellness and nutrition.For more information, contact us. 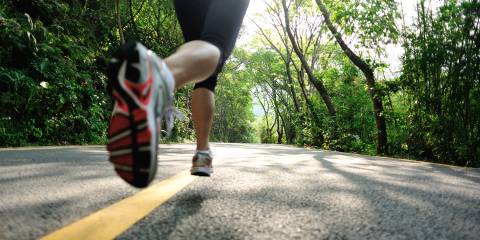 The Beginner's Guide to Running