In ancient times, salt was so precious people were literally paid in salt, and the seasoning was tightly controlled by the monarchy. The word “salary” is derived from the Latin, salarium, meaning salt money.

And, in the foods we consume—especially those we buy processed at the market or served in restaurants—it’s reached levels that concern healthcare providers worldwide.

It’s not surprising then that, according to research presented at the American Heart Association's Epidemiology and Prevention/Nutrition, Physical Activity and Metabolism 2013 Scientific Sessions, about 2.3 million people (nearly 15 percent of deaths worldwide) suffered heart-related deaths from too much salt. About a million of those deaths, nearly 40 percent, were premature, meaning occurring before age 69.

A new study shows that by reducing our daily dietary sodium intake and increasing the amount of potassium, a nutrient readily found in fresh fruits, vegetables, and legumes, we can lower our blood pressure significantly. This reduces the incidence of stroke, heart attacks, and other cardiovascular diseases.

The RDA for sodium is about 2.3 g of sodium daily—about 1 teaspoon of salt a day. The American Heart Association's recommendation is more stringent still—no more than 1.5 g of salt daily.

The studies also show that, by increasing the amount of potassium in your diet, you can reduce the risk of stroke by as much as 24 percent. Unless you have medical contradictions that would dictate otherwise, the target intake of potassium for adults should be 4.7 g daily.

Vitamins That May Help Protect Against COVID-19 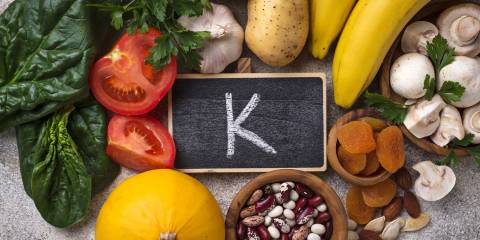 The Healing Power of Salt 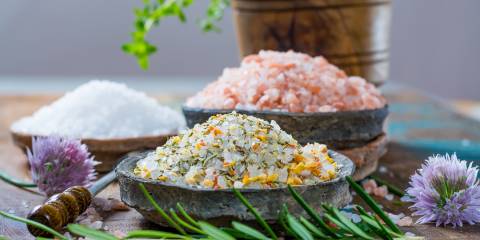