Summer afternoons when I was kid in New Jersey meant listening for the “ice-cream man” to show up, roaming the neighborhood in his small, musical truck. My favorite treat was a simple vanilla cone, flat on top, which he’d dig from the depths of his freezer. It was fully wrapped in paper, which I’d peel back, leaving the bottom portion intact to catch the drippy stuff.

The ingredients would quickly begin to separate as the ice cream melted. Caramelly liquid would run down the side—a river of concentrated sweetness. The remaining ice cream had a texture somewhere between marshmallows and sawdust, and I found that appealing too.

The waffle cone itself—presumably crisp at the time of manufacture—would thaw to the consistency of damp cardboard, enabling me to unfold it with my teeth, a feat of disassembly that was at least as satisfying as its flavor.

The area of Pennsylvania where I next lived for twenty years had no ice-cream trucks, and I assumed such enterprises had become a thing of the past. So I was delighted to hear one in my New England neighborhood this summer, and to see every kid on the street racing toward it.

I’m sure the nutritive value of the treats they were pursuing was the furthest thing from their minds. It certainly should have been, even though a report in the American Journal of Clinical Nutrition this spring tied the increasing intake of frozen desserts to the prevalence of childhood obesity.

Far be it from me to try to spoil the simple pleasures of summer. But on days when the truck doesn’t come around, you might want to offer these alternatives to your kids.

Frozen yogurt usually has less fat than ice cream, and many brands qualify for the National Yogurt Association’s “Live & Active Cultures” seal, which means they’re a source of probiotics. To earn the seal, frozen yogurt must have at least 10 million cultures of beneficial bacteria per gram at the time of production, well short of the 100 million per gram required for non-frozen yogurt. Most of the bacteria do survive the freezing process and become active when warmed within the body.

Frozen rice-milk and soy-milk products are usually very low in fat, but can still be high in calories. Frozen whole-fruit bars are the healthiest option, as long as they don’t have added sweeteners.

A Nod to Nostalgia

Over the years I have tried, with little success, to duplicate the conditions that would produce the sawdusty-ice-cream-and-damp-cardboard-cone concoction of my childhood. It can’t reliably be done in a home freezer. Apparently it requires a moving, low-temperature environment that is frequently disturbed by the opening and closing of the lid and the jostling around as various other treats are searched for, leading to continual mini-bouts of freezing and thawing and refreezing. 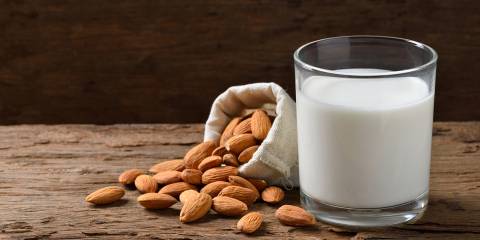 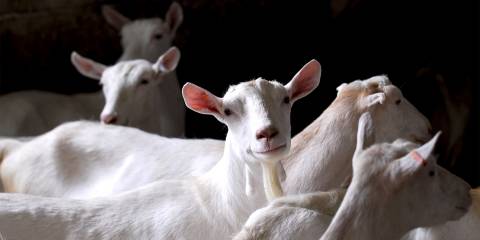