Ever wonder why some people age so much faster than others?

“Genetics aside, toxicity is one of the greater factors influencing the age-related decrease in energy production,” says Frank Shallenberger, MD, HMD, founder/medical director of the Nevada Center of Alternative and Anti-Aging Medicine.

“Toxins decrease cellular energy production,” he explains. “Since the very tissues and organs that are responsible for the treatment and removal of bodily toxins require substantial energy production themselves, a vicious cycle is created, resulting in a persistent decline in energy production as people become older.”

At every age, though, we’re bombarded by harmful chemicals and environmental pollutants.

Food and water today can contain traces of flame retardants, heavy metals, herbicides, pesticides, and plasticizers, to mention only a few toxins. You don’t need to live near a refinery or chemical plant. Toxic heavy metals from burning coal have shown up in the Arctic, and scientists suggest that low-level atmospheric pollution can damage human health.

Even people who watch their diet, abstain from alcohol and drugs, exercise regularly, and avoid obvious contaminants can carry a cumulative body burden of over 100 pollutants.

“It’s overwhelming what we’re exposed to,” says Jane Houlihan, vice president for research for the Environmental Working Group (EWG). “Every day we get a fresh flush of chemicals.”

“Mounting evidence suggests that tiny amounts of certain chemicals, both natural and synthetic, can wreak havoc with hormones that shape our bodies and behavior over a lifetime,” writes journalist Nena Baker in The Body Toxic.

Called endocrine disrupters for the tricks they play on the human body from fetal development through adulthood, these chemicals are increasingly hard to avoid. Researchers continue to discover links between chemical exposures and asthma, cancers, and neurodevelopmental disorders.

A review in Lancet suggests that fetal and early childhood exposures to hundreds of chemical contaminants are causing “a silent pandemic” of brain disorders.

Other research points to an association with DNA and organ damage. A British specialist in human metabolism and environmental health, Paula Baillie-Hamilton, MD, has linked these toxins to weight gain.

“The more toxic your body becomes, the more difficulty you’ll have losing weight,” adds Dr. Gittleman. “The use of pesticides alone has doubled every 10 years since 1945. Every day, corporations, cars, and homes release 700,000 tons of pollution into our air.” 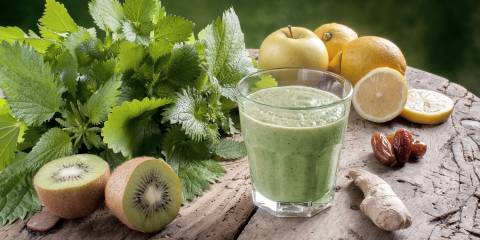 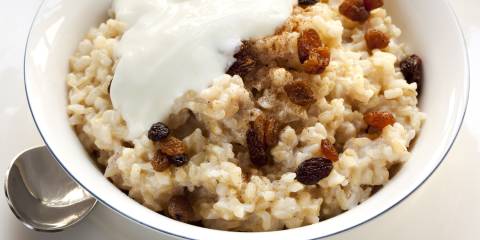 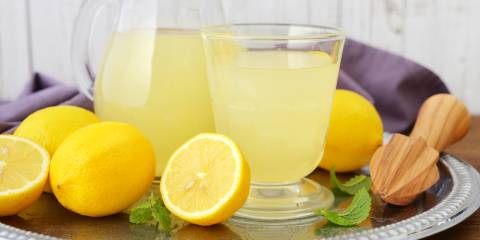 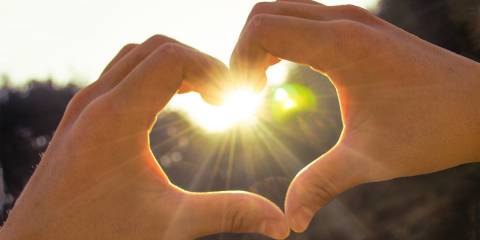