What is Brain Fog?

You can’t concentrate, you feel fuzzy and disorganized, you have trouble coming up with the right words and phrases. That vague inability to think clearly is known as brain fog, and it can keep you feeling disconnected from your work and your life.

Brain fog can be caused by health conditions including multiple sclerosis, lupus, depression, and chronic fatigue syndrome; it can be a side effect of chemotherapy or medication; it can come on during pregnancy or menopause; it may simply be due to stress, a chronic lack of sleep, or too many distractions.

If you’ve been feeling the fog, check in with your healthcare practitioner and then consider trying one or more of these supplements that have been found to help improve mental acuity.

A Reminder About Supplements

Remember, before incorporating new supplements into your diet, talk with your healthcare practitioner about side effects, drug interactions, and possible causes for your brain fog.

Supplements to Improve Your Mood 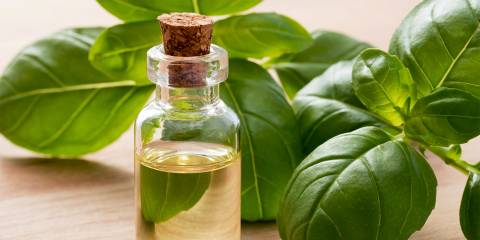 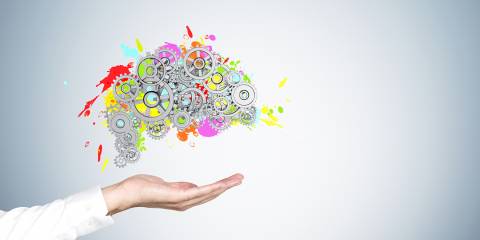