Findings from a study published in the Journal of the American College of Cardiology, and conducted by researchers at St. Michael's Hospital in Ontario, Canada, are being widely misreported as implying that there are no health benefits from nutritional supplements.

Quoting from the study’s conclusions, the data actually shows: “The effects of folic acid in reducing stroke is also convincing, with a 20 percent reduction….folic acid supplementation may reduce CVD (cardiovascular disease), and specifically, stroke…the meta-analysis of folic acid and CVD risk resulted in a 22 percent reduction in CVD risk…Furthermore, supplementation with B-complex vitamins that included folic acid was also reported to reduce stroke in randomized controlled trials… The most notable finding was the effect of folic acid in reducing stroke and CVD… further studies on multivitamins, the most commonly used supplement, may still be useful, because of the marginal benefit seen in our analysis.”

“In contrast to stories in the media, the study does show that it’s helpful to tailor nutritional support to a given situation,” says board certified internist Jacob Teitelbaum, MD. “Where the study looks only at stroke and heart disease (and all-cause mortality), it does not address diabetes, Alzheimer’s, and the vast majority of other conditions. The research is very clear that nutritional support can be immensely beneficial.”

Be Safe When Choosing Your Supplements

Dr. Teitelbaum cautions that nutrients should be used wisely. Although quite safe overall, not all are beneficial, and some present safety issues.

“It has long been known that synthetic forms of vitamin E and beta-carotene cause toxicity at high doses – likely because they cause deficiencies of other forms."

Health Benefits and Risks of Supplements with Diabetes

According to Dr. Teitelbaum, one-third of Americans are now estimated to be at high risk for diabetes, which is often a precursor to CVD, as discussed in his newly published book, Diabetes Is Optional (To Your Health Books, Feb 15). Latest research shows that diabetes can often be improved and even eliminated without medications. For example, magnesium is associated with lower risk of diabetes and metabolic syndrome. On the other hand, selenium supplementation at doses over 55 mcg/day may increase risk. A botanical called Hintonia latiflora has been shown to be highly effective for lowering blood sugar.

Research and Educate Yourself Before Using Supplements 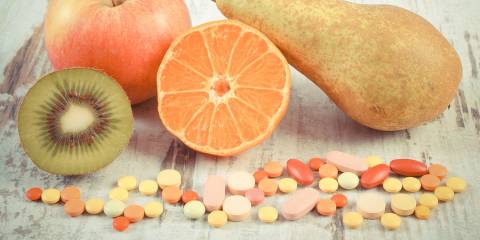 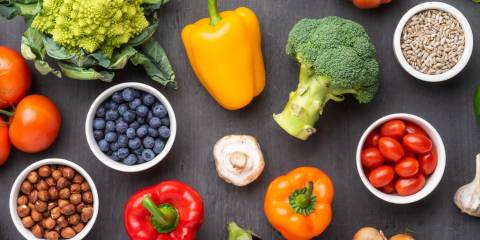 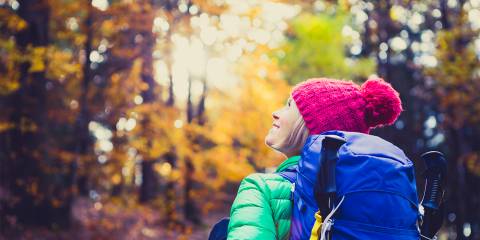