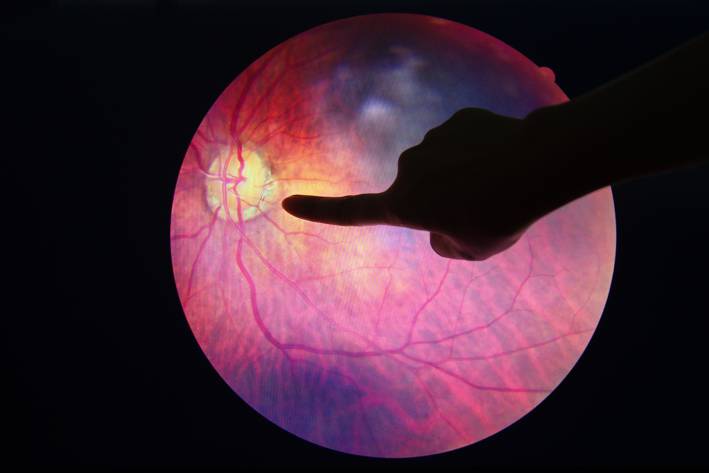 Did you ever play games as a kid such as “Would you rather..?”

According to surveys (Yes, scientists study everything!), the most common answer is that people would preserve their vision over hearing. Some of the reasons given are that they equate vision with more independence, with driving, with reading, with media, with understanding the world around them.

How sad, then, that millions of Americans are at risk for losing their sight because of a disease that is preventable: diabetic retinopathy.

What is Diabetic Retinopathy?

Diabetic retinopathy is the leading cause of vision damage and vision loss in American adults.

How Common is Diabetic Retinopathy?

It is estimated that about 1 in 3 people with diabetes will develop this problem, though not all will progress to full blindness. The longer a person has diabetes, the longer they do not have good blood sugar control, the greater the risk of this disorder.

In 2020, about 35 million Americans had diabetes and 88 million had pre-diabetes. These abnormal blood sugar levels are killing our eyesight!

One way to measure blood sugar health is the hemoglobin A1c test (HbA1c) test. Levels greater than 7.0 are associated with a 3.5 times increase in severity of diabetic retinopathy. It absolutely pays to reduce blood sugar levels to preserve eyesight, and there are many lifestyle changes and natural compounds such as Hintonia latiflora, cinnamon, and berberine that can help with that.

However, the topic of this article is looking at nutrients that directly affect vision.

These nutrients are well known, but not necessarily well known for preserving vision and addressing retinopathy: curcumin, grape seed extract, melatonin, and propolis.

“Melatonin and the control of intraocular pressure” by H.A. Alkozi et al., Progress in Retinal and Eye Research, 3/20 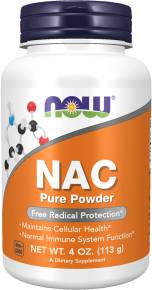 N-acetyl cysteine (NAC) is a stable form of the non-essential amino acid cysteine. It acts as a stabilizer for the formation of protein structures, and promotes the formation of glutathione.§