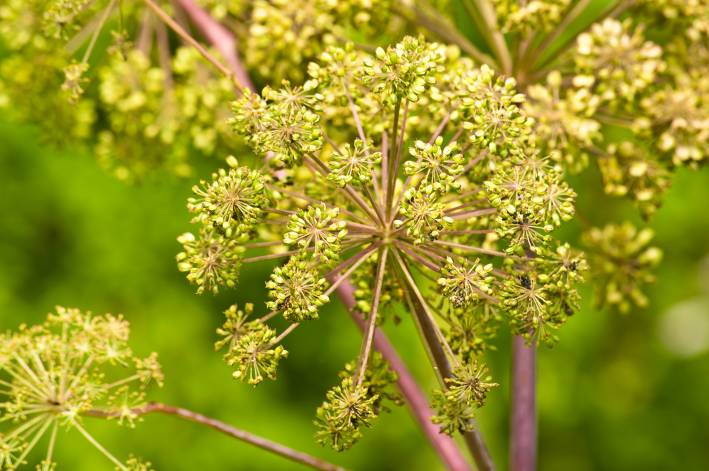 There comes a time in a woman’s life (and sometimes in a man’s) when bladder control becomes something to think about. Suddenly, we are bracing when we sneeze or laugh. This is called stress incontinence—you put physical stress on the bladder, and a little urine leaks out.

We start to awaken once or twice or more every night to go to the bathroom, which is called nocturia. We might make extra-sure we go to the bathroom before leaving the house and identify where the bathroom is located at our destination. Sometimes these changes happen suddenly, but more often, they creep up on us.

What Can You Do About Bladder Capacity Issues?

Both these issues relate to bladder capacity—the ability of the bladder to hold on to a certain amount of urine and release it only when you direct it to do so.

At first, a woman with stress incontinence might lose a few drops of urine as she jogs or laughs at a funny joke. However, it can progress to an embarrassing amount, necessitating the use of protective pads.

Involuntary urine loss is escalating as our society ages, as have the advertisements and commercials for various pads and incontinence undergarments.

Rule Out Health Conditions My Cause Incontinence

First, if you have developed any level of involuntary urine loss, or find your sleeping habits have changed because you wake up more than once a night to urinate, get it checked out by your healthcare practitioner. There are many other health problems and even medications that can contribute to these issues, so better to find out what you are dealing with. Once you understand that your issue is a change in bladder strength and capacity, there are steps you can take to improve the situation.

There are certainly prescription drugs on the market designed to reduce accidental urine loss, overactive bladder, and nocturia, but they have a very unfortunate characteristic: their use is associated with an increased risk for Alzheimer’s disease. These drugs are almost universally in the class of anticholinergic drugs, and anticholinergic drugs deplete the brain of an important neurotransmitter called acetylcholine. In fact, recent studies published in the Journal of the American Medical Association (both Internal Medicine and Neurology) have shown that use of these drugs is associated with brain shrinking and the development of dementia. Long-term use showed a 62 percent increase in risk for this devastating and life-threatening disease.

There is a better way to help people with these bladder capacity issues without these serious risks. The Icelandic variant of Angelica archangelica is an herb that has been shown in published human clinical studies to improve bladder capacity in people with low bladder capacity. This plant has been used medicinally in Iceland for over 1,100 years. It was so valued that there was once a section of the historic code of law, called Sagas, that dealt with fines for poaching another man’s angelica.

Angelica grows wild in Iceland and is quite plentiful. Researchers speculate that the Icelandic version of this plant may be more powerful because it has developed in the island’s volcanic soils, or because it is exposed to 24 hours of daylight in the northern summer. Regardless of cause, this herb has been investigated for its health benefits. Early research has shown it is useful for bladder capacity issues, whether stress incontinence or nocturia, and can greatly reduce these unpleasant symptoms.

One last but important fact: herbs often have names that sound alike. In this instance, it sounds like a Chinese herb called Angelica sinensis, or dong quai. They are not the same herb! They are used for very different reasons. So if you are in the market for a safe and effective natural intervention for bladder capacity issues, make sure it is Angelica archangelica from Iceland to make sure you are using the clinically studied herbal medicine 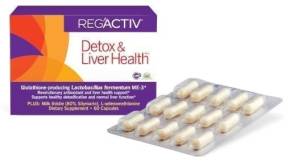