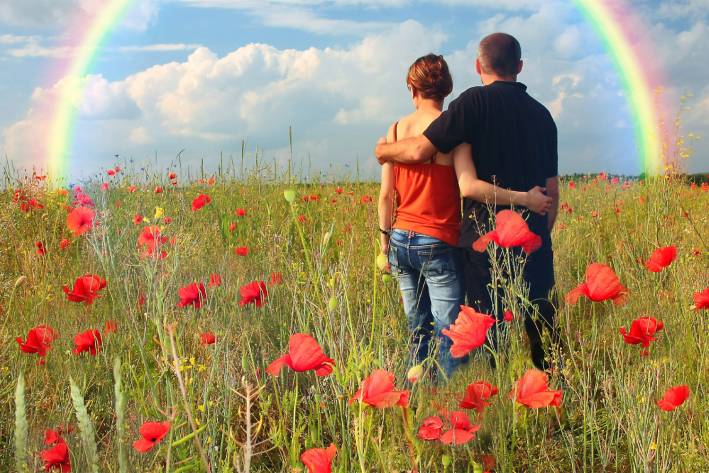 Hintonia latiflora is an extract of the bark of a shrubby tree that grows in the Sonoran Desert. It has been used in folk medicine in Mexico and Central America to treat and even reverse high blood sugar, insulin resistance, Type 2 diabetes, and metabolic syndrome for over a century.

It’s been studied in detail for its ability to reverse high blood sugars for the past 60 years.

After a number of case reports showing efficacy, 10 more studies have been published looking at this herb’s effectiveness in treating diabetes. Research has shown it was so effective that many patients with Type 2 diabetes could reduce or eliminate their need for insulin, especially those needing 25 units a day or less. They were also routinely able to lower the dose or eliminate their oral hypoglycemic agents.

One Hintonia latiflora study followed 177 patients with prediabetes or mild Type 2 diabetes for eight months. Patients consumed capsules that included hintonia as the primary ingredient. During the study, patients were evaluated every two months on various parameters of diabetes, including HbA1C, fasting glucose, and postprandial blood sugar, as well as common symptoms associated with diabetes, such as neuropathy.

At the end of eight months, researchers noted these improvements:

Hintonia latiflora is an incredibly safe herbal medicine. Researchers followed up with study participants for almost three years, and there were no side effects or any problems taking it in combination with blood-sugar-control medications.

How Does Hintonia latiflora Work?

Excerpted with permission from Diabetes Is Optional by Jacob Teitelbaum, MD ($8.95, To Your Health Books, 2018).
Sources: 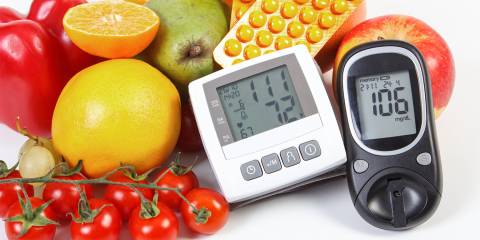 Natural Ways to Soothe the Burn of Acid Reflux