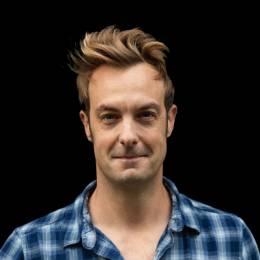 Barton Seaver is one of the world’s leading sustainable seafood experts and educators. Before leaving the restaurant industry to pursue his interests in sustainable food systems, he was an award-winning chef leading top seafood restaurants in Washington, DC. After traveling the world with the National Geographic Society, he translated his experiences into his leadership in the area of sustainable seafood innovations.

He is the founder of Coastal Culinary Academy, a multi-platform initiative that seeks to increase seafood consumption through seafood-specific culinary education for all levels of cooks.

Barton resides in coastal Maine, a stone's throw away from a working waterfront, with his wife, son and their flock of heritage chickens.

As a member of the United States Culinary Ambassador Corp, Barton facilitates international conversations on sustainability and the role of food in resource management and public health. As the Director of the Sustainable Seafood and Health Initiative at the Harvard School of Public Health, Barton led initiatives to inform consumers and institutions about how our choices for diet and menus can promote healthier people, resilient ecosystems, more secure food supplies, and thriving communities. He also served as a Senior Advisor in Sustainable Seafood Innovations at the University of New England and as a Sustainability Fellow at the New England Aquarium.

An internationally recognized speaker, Barton has delivered lectures, seminars, and demos to a multitude of audiences. He has written seven seafood-centric books, including For Cod and Country, Two If By Sea, American Seafood and The Joy of Seafood. Seaver has contributed to Coastal Living, The Coastal Table, Cooking Light, Every Day with Rachael Ray, Fine Cooking, Fortune, Martha Stewart’s Whole Living, The New York Times, O: The Oprah Magazine, Saveur, the Washington Post, among many others. He has appeared on 60 Minutes, CNN, NPR, 20/20 and the TED stage. Seaver hosted In Search of Food on the Ovation Network and Eat: The History of Food on National Geographic TV. 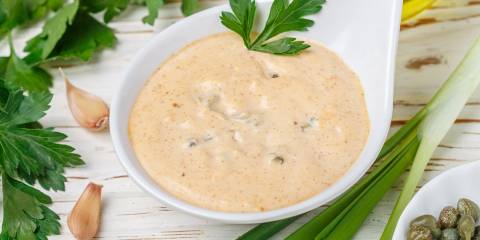 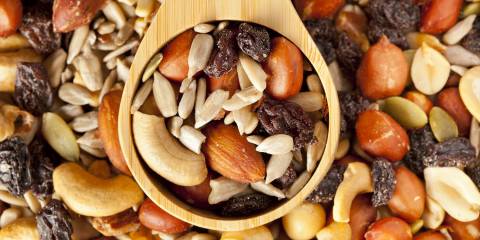 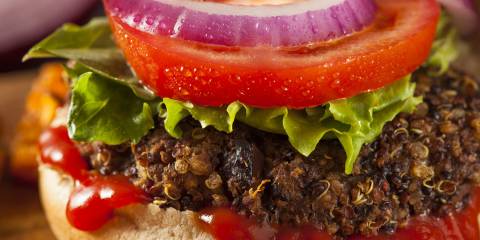