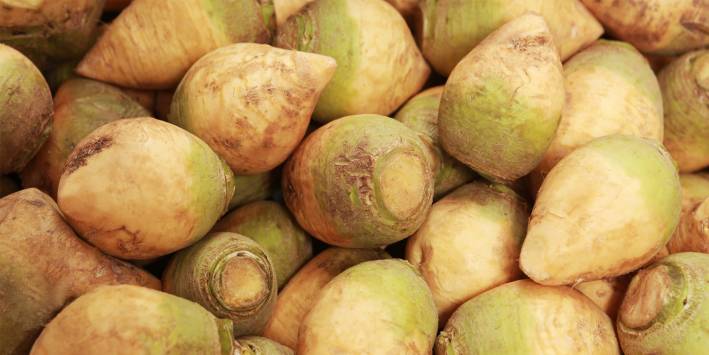 The glorious thing about plant-based eating is that your grocery store or farmer’s market is full of an incredible array of foods, flavors, and textures that are just waiting to be discovered. Even a typical grocery store has a produce section that carries seasonal and ethnic foods that often get passed-over, but are convenient, inexpensive, and yummy.

If you’re stuck in a rut of getting the same lettuce-tomato-onion-type foods that you always get, take a walk! Look at some of the other plant-based foods and see how you can work them into your diet.

Not sure where to start? In the spirit of a number that signifies longevity, here are six plant-based foods I totally love that are healthy and tasty, but not part of the average diet. What are some delicious food discoveries you’ve made and put on your grocery list each week?

Six Plant-Based Foods You May Not Know

Plant-Based Eating is Without Limits

When people tell me that they don’t do plant-based eating because they don’t want to limit themselves, I have to laugh. People limit themselves all the time! Even with great options and an endless menu of flavors and colors, most people fall into a routine of eating the same things all the time. This is your wake-up call to use plant-based eating as a way to EXPAND your diet, and bring in fantastic fruits, vegetables, nuts, seeds, and beans that you otherwise never would have enjoyed.

Vanessa Chamberlin is a Certified Holistic Health Practitioner and Lifestyle Coach and author of The Fire-Driven Life: How to Ignite the Fire of Self-Worth, Health, and Happiness with a Plant-Based Diet. For more information, please visit, www.vanessachamberlin.com and connect with her on Twitter, @vkchamberlin.

Eat Up to Increase Fluids this Summer 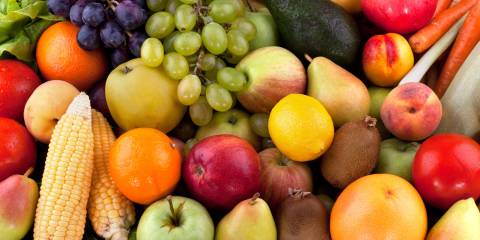 What's in Season? 14 Fruits and Vegetables to Eat This Winter 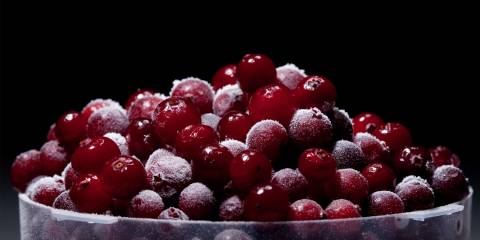 What's in Season? 14 Fruits and Vegetables for Summer 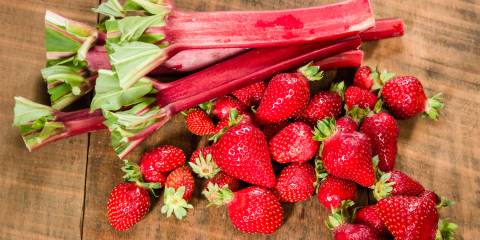