Dark and in moderation, chocolate is good for you.

For years it was your favorite food. Then everyone said that chocolate was bad for you. For decades, it occupied the “least recommended” tip at the top of the food pyramid. After avoiding it for years—or feeling guilty whenever you indulged—chocolate’s reputation has taken a 180-degree turn. Suddenly it’s America’s hot new health food.

Researchers tell us that dark chocolate may protect the heart, reduce blood pressure, improve circulation, lower cholesterol, balance blood sugar, and help treat diabetes. In addition to all these benefits, research shows that chocolate doesn’t cause most of the problems for which it’s been blamed, such as skin breakouts, tooth cavities, and hyperactivity. It’s the other ingredients in chocolate—such as sugar and fat—that can cause these problems.

Chocolate is rich in minerals, antioxidants, flavonoids, and other components that improve our teeth, mental focus, alertness, and mood.

Too good to be true, right? There has to be a catch. There is: None of these benefits applies to the sugar, corn syrup, or hydrogenated fats that usually accompany chocolate. Nor do the benefits apply to milk chocolate.

For health, choose dark chocolate—the darker, the better. And more is not necessarily better. Most experts recommend only small daily doses.

Chocolate comes from the cacao bean, a seed in the fruit of a tree grown and revered by the ancient Mayans and Aztecs. After cacao beans are dried, fermented, and roasted, the nibs (pieces of peeled beans) are ground to produce a dark, pasty chocolate “liquor,” the basic ingredient for all processed chocolate products.

Chocolate liquor is approximately 55 percent cocoa butter, a mostly saturated fat that, because of its high stearic acid content, does not raise serum cholesterol levels. The “purest” processed chocolate is unsweetened chocolate, which consists of chocolate liquor that has been cooled and formed into bars.

Why is dark chocolate so good for you?

Now that dark chocolate is getting such good press, several high-percentage products are being developed. In natural food stores, the buzz is organic. The latest chocolate trend is raw, unprocessed chocolate, such as the raw organic cacao beans or nibs and raw cocoa powder sold in natural food stores.

For maximum health benefits and an intense chocolate experience, David Wolfe, author of Naked Chocolate: The Astonishing Truth about the World’s Greatest Food, recommends eating raw cacao straight, one bean or nib at a time blending beans or nibs in smoothies adding them to herbal teas crushing them before adding to frozen yogurt or ice cream blending them with a natural sweetener and nuts for a homemade “true chocolate” confection.

Even if they don’t become yours, you can make informed decisions about chocolate by focusing on low-sugar, dairy-free organic products containing more than 70 percent cacao for an occasional guilt-free indulgence.

Many designer chocolates, as well as “good for you” chocolate bars from mainstream candy makers, contain milk, sugar, and/or hydrogenated oils, all of which can dilute chocolate’s healthful ingredients. This, of course, reduces chocolate’s benefits, while adding unnecessary calories and dubious refined carbohydrates.

Even without these additions, chocolate isn’t for everyone. It contains caffeine and theobromine, both of which are stimulants. Chocolate is famous as a migraine headache trigger, and it can aggravate rapid eye movement sleep behavior disorder, or RBD, a rare condition in which people unknowingly act out violent nightmares.

Worst of all for pet owners, chocolate is actually fatal to man’s best friends. Dogs, cats, and other animals have a toxic reaction to chocolate’s theobromine and caffeine. For them, dark chocolate (the best kind for humans) is the most dangerous. Keep this treat away from animals, and call the vet at once if your pet swallows chocolate. 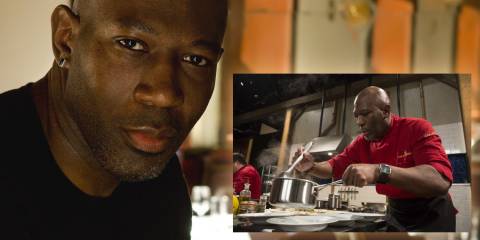 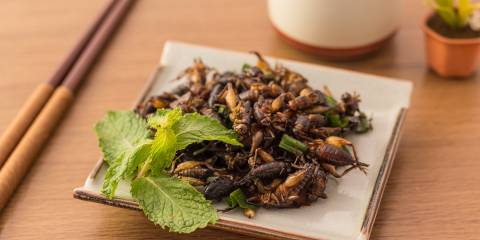 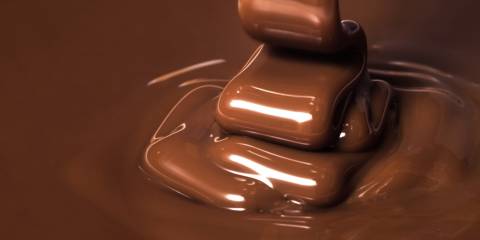 Roma and Napoli real organic tomatoes are remarkably delicious and uniquely nutritious. Hand harvested, they are immediately taken a few miles to the processing facility and cooked to capture their garden-fresh taste. Eden Tomatoes are Italian family organically grown.