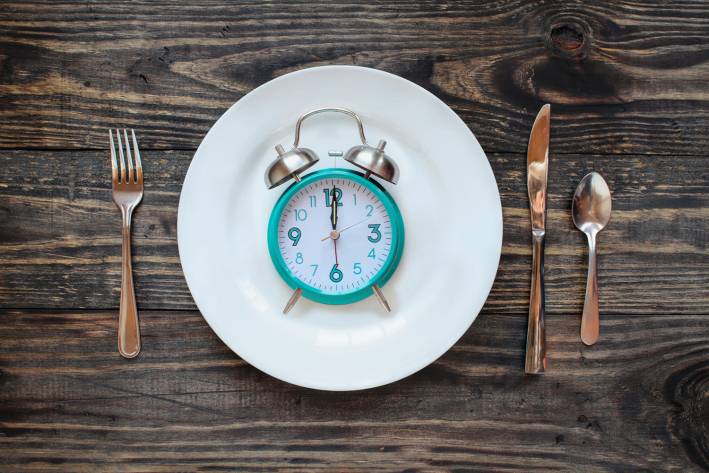 How fast is a fast fast? No, that’s not a tongue twister (though feel free to say it three times—fast!). Short-term or intermittent fasting is gaining popularity as a route to not just weight control but to potentially living a longer, healthier life.

What is Intermittent Fasting?

Intermittent fasting is an eating plan that includes cycling between fasting and non-fasting, as well as rotating in regular periods of very low-calorie eating.

There’s evidence that, in animals including rodents and fruit flies, a lifelong restricted diet that cuts calories by more than a third leads to a lifespan that’s a third longer.

Does it work for humans too?

Scientists haven’t figured that out yet, though evidence backs the idea that, in people, eating a calorie-limited diet leads to longer periods of good health with fewer of the diseases that typically strike in old age.

Still, who would want to deny themselves the pleasures of foods for an entire lifetime? Luckily, we don’t have to. We can get the benefits of long-term fasting with daily, weekly, or monthly short-term fasts or calorie restrictions, according to recent research.

The Science Behind Restricted-Calorie Diets

Mark Mattson, PhD, who heads the neurosciences lab at the National Institute on Aging, is an expert on the science behind intermittent fasting. He has contributed to a number of studies on intermittent fasting and calorie-restricted diets involving both animals and humans.

Results indicate that cycles of fasting may support cardiovascular health, lead to improved learning and memory and decreased symptoms of Alzheimer’s, and alleviate symptoms of asthma.

How Does Intermittent Fasting Work?

The Benefits of Fasting

“5 safe ways to try a fasting diet (and why you’d even want to in the first place),” www.Prevention.com

“Fasting therapy for treating and preventing disease—current state of evidence” by A. Michalsen and C. Li, Forsch Komplementmed, 2013

“How Intermittent Fasting Might Help You Live a Longer and Healthier Life” by David Stipp, www.ScientificAmerican.com, 1/1/13

“Intermittent Fasting: Looking at the Science of Going Without” by Ali Gorman, ABC News Philadelphia, www.6abc.com, 11/8/17

“Intermittent Fasting: The Science of Going Without” by Roger Collier, CMAJ, 6/11/13 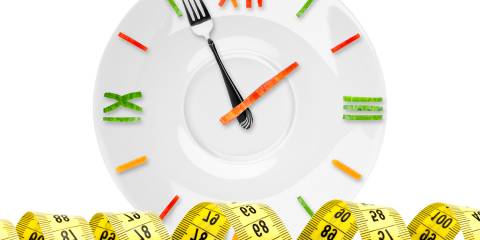 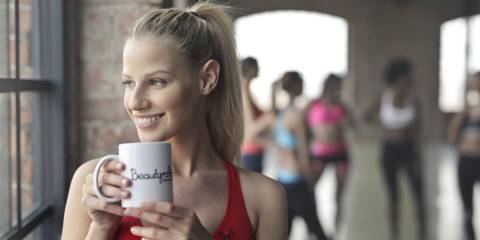 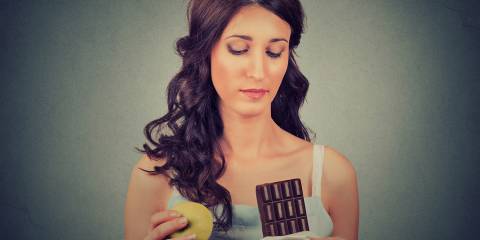 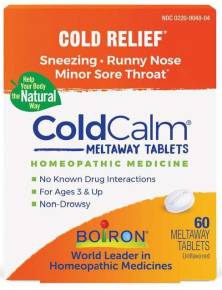