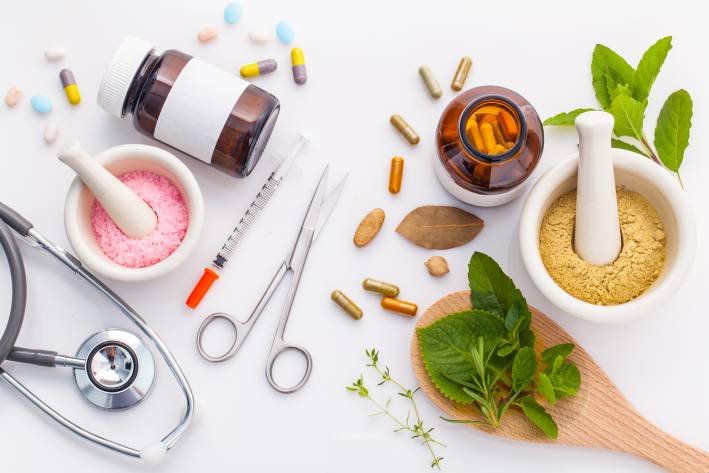 Herbs and other natural therapies, by and large, are safe to use by themselves and even in combination with many items in your medicine cabinet. But herbs can, in a few cases, interact adversely with prescription and over-the-counter drugs.

When you have questions about how to safely use conventional medications with herbal supplements, it makes sense to rely on the expertise of someone like Patrick Fratellone, MD. Dr. Fratellone is both a physician with offices in New York City and Fairfield, CT, and a registered herbalist with the American Herbalists Guild. In terms of conventional medicine and traditional remedies, he stands with a foot in each world.

As Dr. Fratellone puts it: “One should realize that herbs are drugs.” This is because many of our conventional medicines—metformin and digoxin, for example—first came from plants. In addition, many items considered foods also serve as herbs with medicinal qualities: Think of garlic, parsley, ginger, and thyme.

The good news? You don’t need to be overly concerned about herb-medication interactions, since for the most part “there are very limited known drug-herb reactions, whether the herb is in a capsule or as a food,” says Dr. Fratellone. Of course, it’s always prudent to let your doctor or pharmacist know about all herbs and dietary supplements you are taking to guard against potential interactions.

One medication that always tops the list of potential herb interactions is the blood thinner Coumadin (warfarin). Caution should be taken with herbs that also thin the blood. These include garlic and ginkgo, as well as omega-3 oils.

The birth control pill is another medication that warrants consideration. Women taking the pill who also use

St. John’s wort can experience breakthrough bleeding and the possibility of ovulation—which means the risk goes up for unintended pregnancy. Thus, taking oral contraceptives for birth control (as opposed to using the pill for management of periods, acne, or a condition such as polycystic ovarian syndrome) would mean that St. John’s wort should definitely be avoided.

Another red flag, according to Dr. Fratellone, concerns the Parkinson’s disease medication levodopa. “Studies have shown that kava kava, an herb used for anxiety, can reduce the effects of levodopa,” he says.

When considering herb-medication interactions, it’s worth noting that along with potential negative interactions there are also friendly interactions. In other words, sometimes taking an herb or dietary supplement can ease the undesirable side effects of a prescription or over-the-counter drug. In other cases, they can make a drug work better than it would have alone.

For instance, taking acetaminophen (Tylenol) regularly or in large doses can cause problems for the liver. However, adding silymarin (the active ingredient in milk thistle) each day may help neutralize these negative effects on the liver.

Of course, antibiotics are well known for killing the friendly bacteria in your gut, often triggering a bout of diarrhea (or ongoing diarrhea that lasts after antibiotic treatment). It’s a sound idea to recolonize your GI tract with probiotics, both while using antibiotics and continuing after you finish the course. The two should be taken a few hours apart.

Taking this even further, Dr. Fratellone points out that there are herbal remedies that can take the place of drugs in select situations. For example, he notes that the herbs uva ursi and juniper are as effective as the prescription medication macrodantin, which is used for urinary tract infections. Another example is mastica—the resin from a tree in Greece—that may eradicate H. pylori infection and may be used in place of the two antibiotics and one antacid that are generally prescribed.

As Dr. Fratellone sums things up: “Plants for centuries have provided the cure to many illnesses and diseases.” 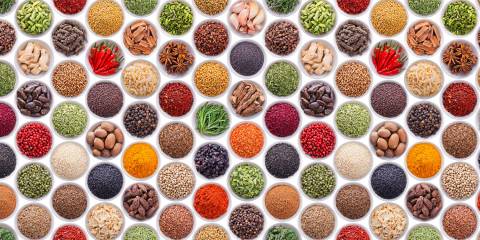 A Natural Approach to Prostate Support 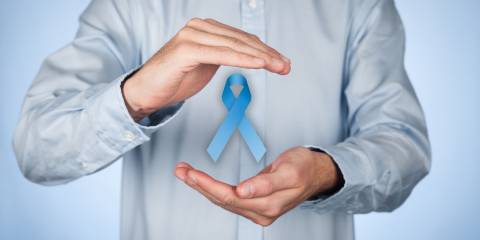 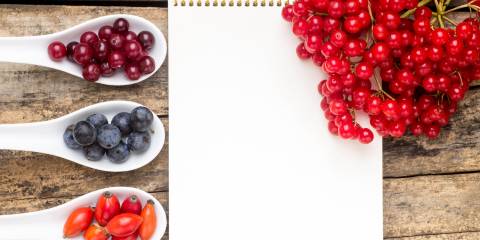