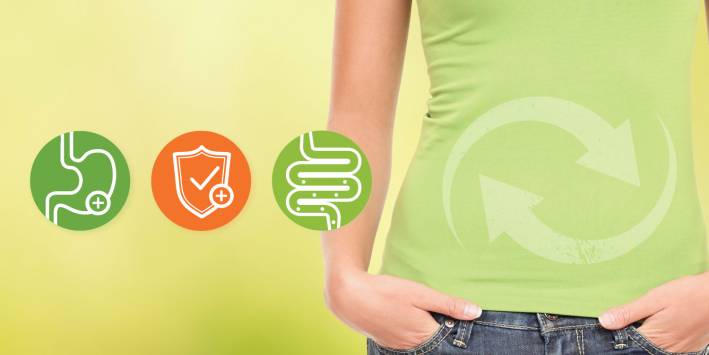 Probiotics may be a media darling because of the role they play as active, live microorganisms that confer many health benefits, but they couldn’t do what they do without the help of their silent partners—otherwise known as prebiotics.

What Are Prebiotics For?

They are nondigestible carbohydrates that pass through the human gastrointestinal tract, acting as a food source for probiotics once they reach the large intestine. Probiotics cannot survive the human digestive system well without the protection of prebiotics. When the two are combined, they form what is called a synbiotic.

What Foods Have Prebiotics?

Fructo-oligosaccharides (FOS) are common prebiotics, and while the word might be intimidating, you likely already eat plenty of them in foods such as Jerusalem artichokes, chicory root, oatmeal, legumes, asparagus, bananas, garlic, honey, and onions. Studies link FOS with cholesterol reduction and blood glucose balancing, as well as improved absorption of the minerals calcium and magnesium.

What Are The Benefits of Prebiotics?

FOS and galacto-oligosaccharides (GOS) provide anticancer properties and improved lipid metabolism, as well as anti-inflammatory and other immune effects. Reduced severity of respiratory infections and common colds, reduction in allergy symptoms and episodes, as well as fewer days off work or daycare have also been associated with the dynamic duo of probiotics and prebiotics.

The benefits start early. A review of five randomized controlled trials investigating infectious episodes in infants and children up to 24 months of age revealed a statistically significant decrease in episodes requiring antibiotic therapy in the prebiotic groups versus the placebo groups.

Other studies suggest an overall decrease in infections in this age group with prebiotic use. A 2013 meta-analysis of studies involving more than 1,200 infants showed that prebiotic use was associated with a 32 percent reduction in the incidence of pediatric atopic dermatitis, a skin condition in the eczema family.

The obvious synergistic relationship between prebiotics and probiotics led researchers to formulate therapeutic synbiotic nutritional supplements, which use different combinations of probiotic organisms and prebiotics as potential therapy for targeted health conditions.

For example, synbiotics combining probiotics Lactobacillus rhamnosus GG and Bifidobacteria lactis with prebiotic oligofructose-enriched inulin were found to reduce the rate of infection after cancer surgery. This particular synbiotic was also found to increase beneficial bacteria in the intestines while decreasing harmful intestinal bacteria.

Various synbiotics have been found beneficial in gastrointestinal diseases such as irritable bowel syndrome and Crohn’s, liver diseases, respiratory infections, common winter illnesses, and hardening of the arteries, among other health concerns. Prebiotics may be more effective when used as part of a synbiotic combination.

“Probiotic and Prebiotic Influence Beyond the Intestinal Tract” by I. Lenoir-Wijnkoop et al., Nutr Rev, 11/07

“Prevention and Control of Diseases by Use of Pro- and Prebiotics (Synbiotics)” by A. Shafi et al., Food Reviews International, 2014 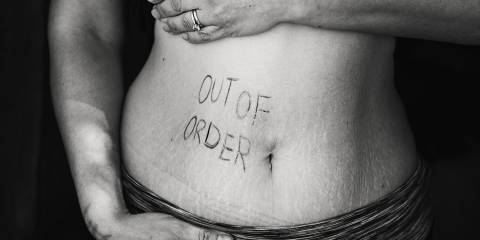 Good For Your Gut 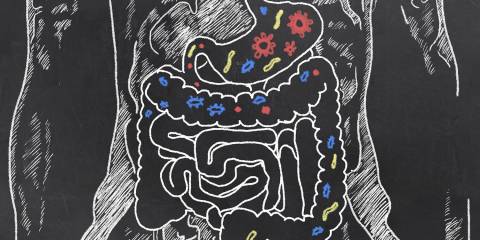 Keep a Healthy Gut to Boost Your Immunity 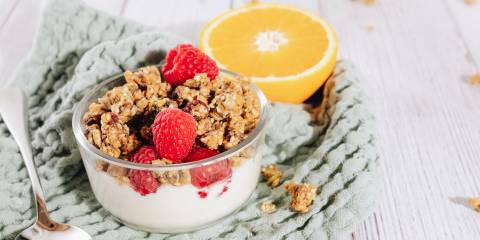 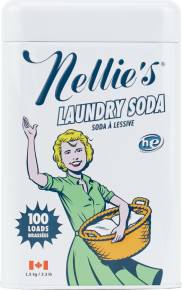