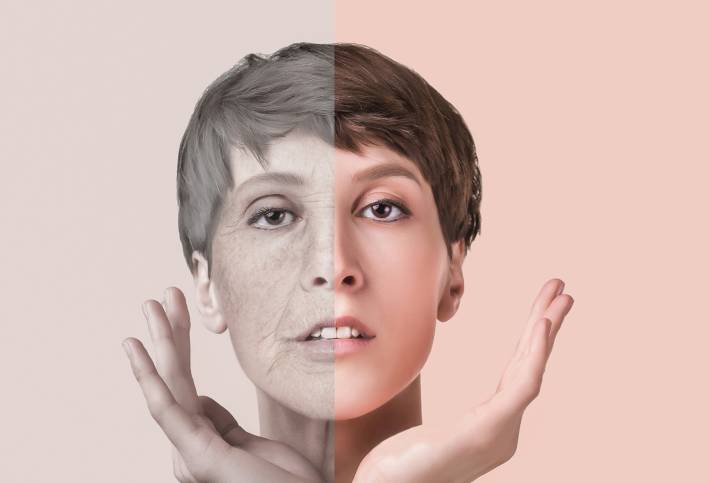 If there is a fountain of youth in the body, I would argue a case for glutathione as that fountain. It is one of the most powerful weapons to stop free radicals before they cause irreparable harm. But let’s back up a bit to understand why this is so incredibly important.

Free Radicals Are a Problem

The terms “free radical” is used frequently when writing about nutrients and natural health, but it is not always well defined. Free radicals are evil little electron thieves. They are caused by a lot of different things—metabolic activity, radiation exposure, toxins, too many to mention. They are dangerous because they are missing a part and they are absolutely compelled to steal from elsewhere in your body to replace it.

Free radicals and oxidative damage are associated with all kinds of human diseases, including cancer, Alzheimer’s disease, atherosclerosis, Parkinson’s, stroke, cataracts, heart attacks, arthritis, and diabetes. It also plays a prominent role in the aging process itself. An abundance of free radicals and oxidative stress accelerates the aging process.

How to Reduce Free Radical Activity

So how do we stop free radical activity and oxidative damage? There are two ways. The first is to create fewer free radicals.

For example, smoking creates a large number of free radicals and oxidative stress in the body, so smoking cessation has a very positive benefit. A diet high in unnatural fats, sugar, and processed foods causes oxidative stress. You can choose to adopt a healthier diet. Air pollution is a cause, and you can move to a cleaner area, use air purifiers, and vote for civic activities that reduce air pollution.

The second way to fight oxidative stress is through diet and supplements. Plant foods are rich in compounds called antioxidants, so it is important to eat plant foods (French fries don’t count!) every day. The campaign to eat from every color of the rainbow recognizes that different types of antioxidants are in different foods, and we need lots of varieties. Oranges don’t replace blueberries, and blueberries don’t replace spinach. Different kinds of free radicals are arrested by different antioxidants—the right tool for the right job.

Human beings developed to get nearly all their antioxidants from food. Lions and wolves did not. These meat-eaters don’t get much, if any, plant material, so they have to make their own antioxidants. Carnivores can make vitamin C. Humans cannot.

However, there are two antioxidants so crucially important to health that the human body makes them. One is called superoxide dismutase (SOD), and the other is glutathione. SOD is important in its own right as an antioxidant defense, but today we are talking about glutathione, which may be even more multi-faceted and is certainly an antioxidant powerhouse. In fact, it is often called the master antioxidant or the mother of all antioxidants.

There are some kinds of free radicals that nothing will quench except glutathione. You can eat apples and kale all you want, but they won’t touch certain types of oxidative stress. However, glutathione can.

Glutathione is also a crucial part of the liver’s detoxification process. If you don’t have enough glutathione, your liver cannot successfully process and eliminate the various toxic substances in your bloodstream.

Glutathione comes in two forms. The active (reduced) form is full of vigor and ready to do some heavy lifting. The inactive (oxidized) form is exhausted and can’t do anything much except burden the body with the job of either breaking it up for parts, or exerting energy and resources to rejuvenate it.

The ability to make glutathione reduces with age, so by 60, we are making about half as much as we did as children. And if that wasn’t challenge enough, there is a drug taken every day by millions of Americans that diminishes glutathione in the body: acetaminophen.

If glutathione is Superman, acetaminophen is Kryptonite. This drug has been shown to cause liver toxicity, and one of the mechanisms causing damage is the depletion of glutathione stores in the liver.

Studies have shown that acetaminophen-related toxicity becomes evident when more than 70% of the liver’s glutathione concentrations are depleted. In fact, one of the primary treatments for acetaminophen overdose is to give acetylcysteine, which is a precursor to glutathione. People are unaware that use of this over-the-counter drug could be making them more vulnerable to a whole host of diseases, as well as contributing to accelerated aging.

In one 2020 study involving over 2,500 people older than 60, glutathione deficiencies were shown to be associated with having more than two illnesses, called “multimorbidity.” The people in the study averaged 3.8 chronic diseases per person.

The lower the level of glutathione, the more conditions a person was likely to develop during the six-year study period. The authors speculated that decreasing glutathione levels could be a marker for multisystem failure, which can play a significant role in the development of all kinds of chronic diseases.

The people with the lowest serum levels of glutathione at the beginning of the study had a 57% greater likelihood of all-cause mortality (dying regardless of cause) within 14 years versus the participants with the highest levels of serum glutathione (4.23-12.5 µmol/L). Even more interesting, the decreased levels of glutathione and development of more diseases was a relationship found to be independent of age, sex, education, body mass index, and smoking status.

Having more active glutathione on board is a good thing for longevity, disease prevention, and the slowing of disease progression. However, it is not easy to supplement with glutathione. The most powerful studies have been on intravenous (IV) administration, or using it in fluid, injected directly into the vein.

In a 4-week study of Parkinson’s Disease, participants were given IV glutathione every day. At the end of the study, disability and symptoms were almost cut in half. Great results, but hard to maintain IV therapy every day.

Some studies have looked at supplementing with the precursor to glutathione, n-acetylcysteine (NAC). At very high doses, NAC can help, but it has to be turned into active glutathione, and this system is impaired in older adults and in many chronic illnesses. Therefore, NAC is not always a reliable way to boost systemic glutathione.

The problem is that glutathione flips from active to inactive very quickly. The digestive absorption of glutathione inactivates it, even if it is enteric coated. There are two systems that show evidence of protecting glutathione as it absorbs. One is liposomal and the other is a sublingual slow-melt system developed in France.

Improving the body’s stores of active glutathione becomes more important as we age and in the presence of chronic illnesses. For example, chronic infections deplete active glutathione, so Lyme’s disease might be one application. A correlation has been found between low levels of glutathione and schizophrenia and amyotrophic lateral sclerosis (ALS).

Glutathione synthesis is usually suboptimal in folks with type 2 diabetes. Issues with glutathione have been identified in bipolar disorder, Huntington’s disease, strokes, autism, several types of cancer, autoimmune diseases, and other chronic conditions. It only makes sense to make efforts to get active glutathione levels higher to attempt to create a healthier ratio.

“Glutathione levels and activities of glutathione metabolism enzymes in patients with schizophrenia...” by S. Tsugawa et al., Journal of Psychopharmacology, 4/19

“Glutathione as redox biomarker in mitochondrial disease – implications for therapy” by G.M. Enns and T.M. Cowan, Journal of Clinical Medicine, 5/17 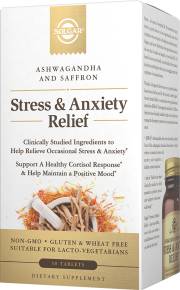