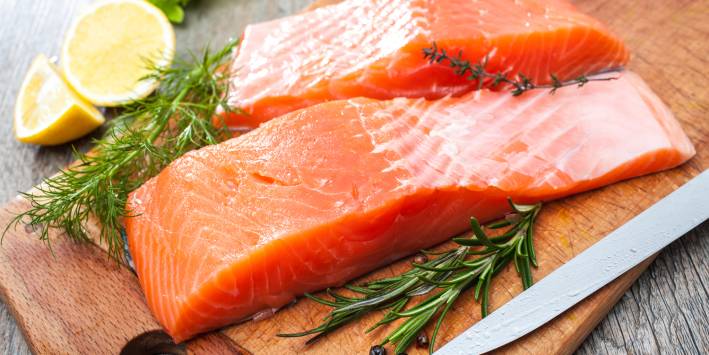 Eating fish can reduce the risk of stroke, but fish oil supplements do not appear to offer the same protection, according to new research. After reviewing 38 studies involving nearly 800,000 people, the researchers concluded that eating two to four servings of oily fish per week led to small but significant reductions in strokes or so -called mini-strokes (ischemic attacks). Five or more weekly servings provided additional protection.

The researchers said eating oily fish such as sardines or mackerel may benefit vascular health for several reasons. It may be due to interactions between the many nutrients found in the fish, or it may be that those who eat more fish tend to eat less red meat.

"Fish, But Not Fish Oil Supplements, May Shield Against Stroke" by Robert Preidt, MedlinePlus, 10/31/12

Start your holiday off right with a healthy afternoon pick-me-up with our single-serve, superfood brew cups!