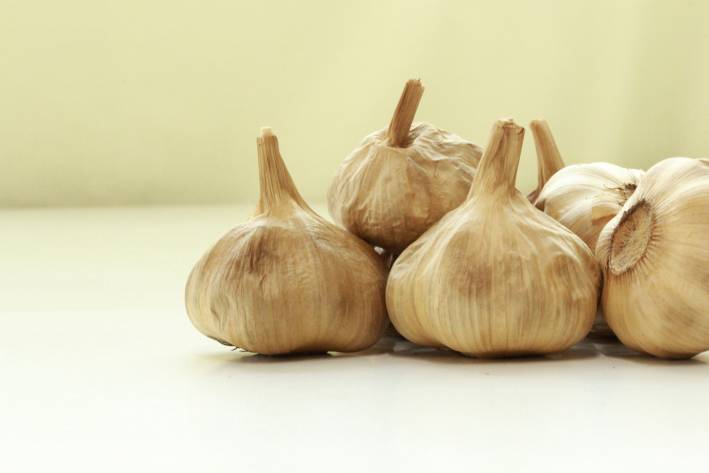 It’s an apt coincidence that the abbreviation for aged garlic extract is “age.” as the body gets older, it may need help with the processes that maintain good health. And AGE is ready to step in.

Garlic not only provides a tasty addition to meals but also boasts many health benefits, including “antioxidants that support the body’s protective mechanisms against oxidative damage,” according to nutritionist Joe Leech, MSc. This is important as the body ages, as is protecting immunity. “Garlic supplements are known to boost the function of the immune system,” says Leech.

Aged garlic extract boosts health benefits, thanks to a proprietary preparation method, in which organically grown garlic is cleaned, sliced, and aged in stainless-steel containers for 20 months. This process results in odorless and more bioavailable compounds.

Taken together, cardiovascular diseases are the world’s leading cause of death. New studies show the protective effects of AGE on cardiovascular health, both with and without the risk factors that come with having diabetes.

A randomized, doubleblind, placebo-controlled study found a significant inhibition of the progression of coronary artery calcification (atherosclerosis) in a group of adults who took 2,400 milligrams of aged garlic extract daily for one year, a result not found in the placebo group.

Other benefits to the AGE group included risk factors for cardiovascular events, such as heart attack and stroke:

AGE for People with Diabetes

Heart disease is responsible for the deaths of nearly 70 percent of adults over the age of 65 who have diabetes, according to the American Heart Association. But the AHA considers diabetes to be a controllable risk factor.

Three new studies offer hope to those with diabetes who want to lower their risk of cardiovascular disease.

A small randomized, double-blind, placebo-controlled study looked at coronary artery plaque in people with diabetes. While the group that received AGE exhibited a 29 percent reduction in unstable, fatty plaque over the course of the study, the placebo group saw a 57 percent progression in plaque.

Endothelial cells, which line the circulatory system, control vascular relaxation and contraction and play a role in blood clotting and platelet adhesion.

Paving the way for further research into the effects of AGE on improving vascular endothelial function, a small, three-month study showed a larger reduction in the cardio-ankle vascular index (CAVI) of Type 2 diabetes patients who took AGE than in that of the placebo group. CAVI measures arterial stiffness from the  ascending aorta to the ankle arteries.

The third study looked at left ventricular myocardial mass (LVM), an increase in which is an indicator of poor cardiac outcomes.

After a year, researchers observed a trend toward a decreased LVM in the group taking AGE, and no change in the placebo group.

“The effect of aged garlic extract on the atherosclerotic process . . . ,” by M. Wlosinska et al., BMC Complementary Medicine and Therapies, 4/29/20 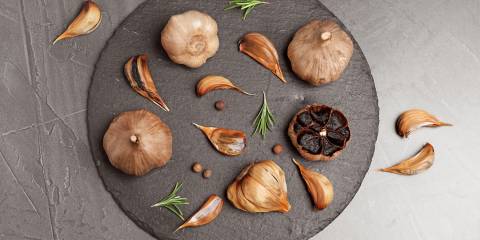 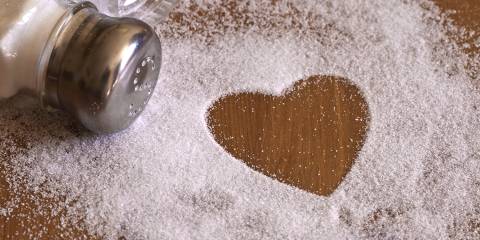 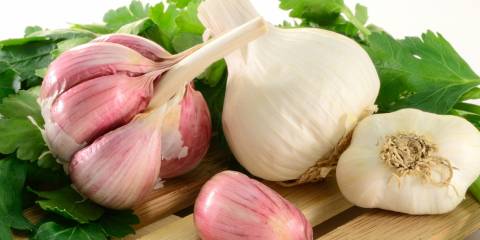 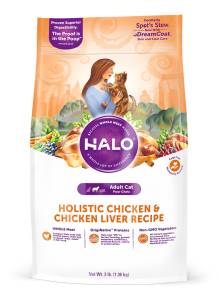