Habitually being short on sleep significantly increases the risk of stroke among normal-weight adults.

More than 5,000 people with no history of stroke participated in a three-year study. Results showed a greater incidence of stroke symptoms among those who slept less than six hours per night.

"In employed, middle-aged to older adults [who were] relatively free of major risk factors for stroke such as obesity and sleep-disordered breathing, short sleep duration may exact its own negative influence on stroke development," said Megan Ruiter, PhD, of the University of Alabama at Birmingham. "We speculate that short sleep duration is a precursor to other traiditional stroke risk factors."

How to Sleep Better

Try drinking two glasses of tart cherry juice a day. A recent study found that people who drank about an ounce of tart cherry juice concentrate diluted in about six ounces of water in the morning and evening were able to sleep more than 30 minutes longer than a placebo group.

"Top Risk of Stroke for Normal-Weight Adults: Getting Under 6 Hours of Sleep," American Academy of Sleep Medicine, 6/11/12 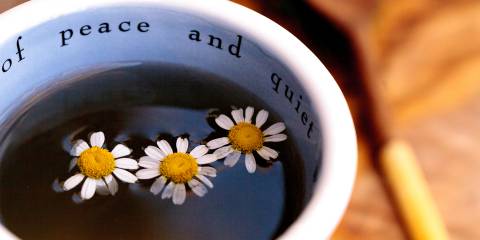 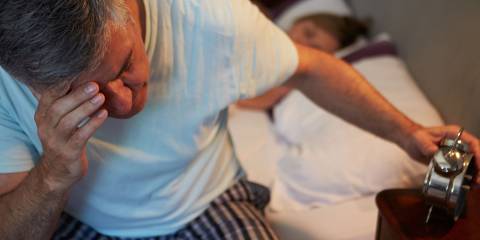 In Search of Lost Sleep 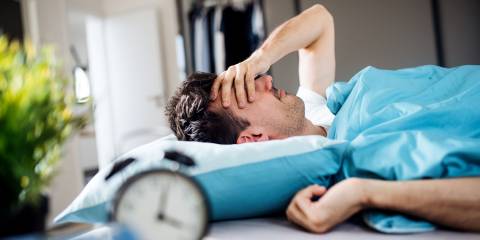