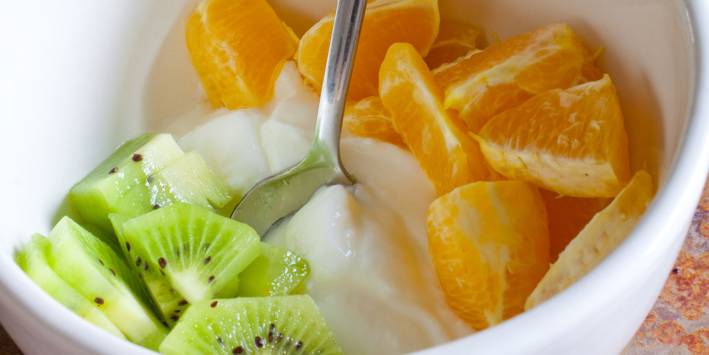 You’ve already been adding fruits and vegetables to your children’s lunchboxes to keep them healthy. You may want to add containers of yogurt too.

With more than 100 trillion microbes found in the digestive tract—and a growing amount of research proving that probiotics can help fight colds—it turns out that what we need to know really does lie in our guts.

The Power of Probiotics

Most probiotics help maintain so-called “good” or “friendly” bacteria found naturally in our digestive systems. And while there are about 400 kinds of “good” bacteria in the gut, many of us just don’t have enough to stay healthy. Years of poor dieting can also cause an imbalance of organisms or microflora in the intestines.

Research has shown that probiotic intake aids in digestive health, helping to repopulate our healthy bacteria count. Science is also finding that it can give the immune system a much-needed boost.

Recent studies indicate that daily supplementation of probiotics taken during the winter months can reduce the sniffles and lower the likelihood of getting a cold for everyone from preschool children to athletes to the elderly.

There’s no evidence that taking probiotics—in food or in supplements—can cure a cold, but upping your intake may make you less likely to get one in the first place.

A study published in the European Journal of Nutrition concluded that taking two strains of Lactobacilli “reduces the risk of acquiring common cold infections.”

Trained endurance athletes who received a twice daily Lactobacillus supplement also developed fewer upper respiratory-tract infections than those who received a placebo. Significantly higher levels of antibacterial agents were found in their saliva after 8 and 16 weeks of probiotic supplementation.

Preschool children who drank a probiotic mix twice daily for six months had fewer bouts of coughing, runny noses, and fevers compared to the control group.

On the other end of the age spectrum, a group of elderly people who drank a mix containing two strains of Lactobacilli substantially increased their immune health, and most of the positive changes remained 12 weeks after supplementation ended.

These studies used probiotic supplements in drink or pill forms. You can also get probiotic support by eating foods cultured or fermented with lactobacilli—like miso, tempeh, unpasteurized sauerkraut, kefir (a fermented milk drink), and of course, yogurt.

According to Whitaker Wellness Institute founder Julian Whitaker, MD, eating yogurt with active cultures may provide another added benefit—preventing the outbreak of canker sores, which can occur when the immune system is depressed.

Maureen Williams, ND, says munching on foods that lactobacilli like to eat can ensure that the bacteria thrive in your gut. Make their favorite foods some of yours, such as bananas, onions, garlic, and Jerusalem artichoke.

"Top Ten Probiotic Foods to Add to Your Diet," www.GlobalHealingCenter.com, 6/17/13

Probiotics Affect Your Thinking Too 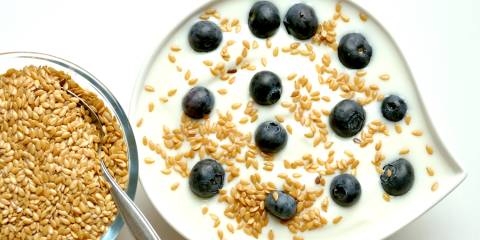 How to Choose Your Probiotics 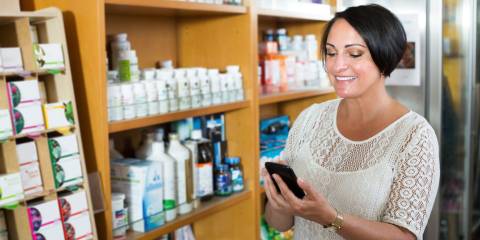