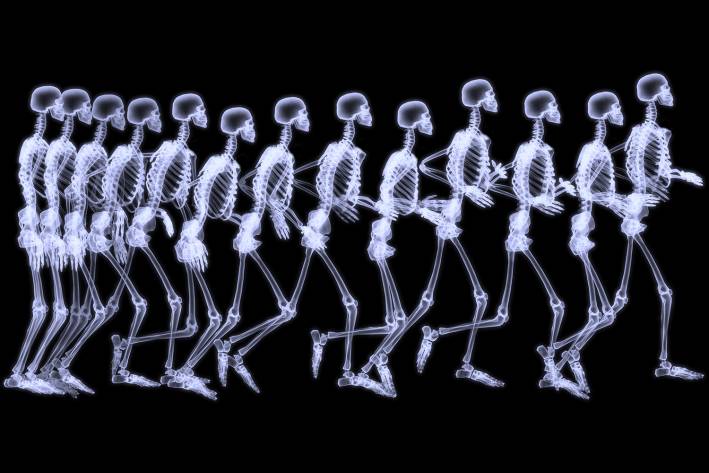 Protecting bones from degeneration often seems like the least of our concerns—until they ache. But attention to bone health throughout life will keep your body properly framed, protect organs, and let you move without discomfort as you get older.

“As we age, we become aware of bone health and the need to take care of our frames. And that’s great,” said Jason Sonners, a chiropractor in Florham Park, NJ. “But most of our bone growth happens before we’re 20 years old. Now, that doesn’t mean it’s too late to take care of your bones, but it’s important to know it really matters early in life.”

Most people reach peak bone mass by 30. That’s why Dr. Sonners and other health experts stress the importance of building bone mass in youth to prepare for the later years of life, when instead of making new bone fast and furiously, our bodies remodel much more slowly. As we age, we lose slightly more bone mass than we gain, opening the door to weak bones and the development of conditions such as osteopenia and osteoporosis.

All people can be better bone stewards by taking two simple steps: eating healthy and exercising as hard as your body allows. Diets should include vitamins D and K and the minerals calcium and magnesium, while exercise should place some stress on your bones so they won’t atrophy.

Diet Does Your Bones Good

The “Milk does a body good” and “Got milk?” advertising campaigns made a lasting impression that the vitamin D and calcium in milk were the best sources to fortify bones. But a 2014 study of more than 100,000 Swedes over approximately two decades found no link between milk consumption and bone fracture risk. While the once ironclad ties between milk and bone health might now seem fragile because of concerns about fat intake, few people dispute the importance of vitamin D and calcium.

Our bodies contain more calcium than any other mineral, storing most of it in bones and teeth to keep them strong. “Many published studies show that low calcium intake throughout life is associated with low bone mass and high fracture rates,” said Steven Hausman, PhD, a researcher from Bethesda, MD, who specializes in immunogenetics and transplantation biology. “Many people in the United States consume much less than the recommended amount of calcium in their diets.”

Good sources of calcium include low-fat dairy products such as yogurt as well as salmon, sardines, shrimp, fortified soy milk, fortified tofu, almonds, and white beans. Other good sources include dark green, leafy vegetables such as broccoli, Brussels sprouts, bok choy, mustard and turnip greens, and kale. And don’t forget calcium-fortified foods such as juices, cereals, and breads. Those who have difficulty consuming enough calcium through food might need calcium supplements, best absorbed in amounts of 500 milligrams.

Magnesium, naturally found in veggies, helps the body absorb calcium and stimulates a hormone that draws calcium from the blood and tissues to place it back into bones.

Naturally occurring vitamin D is found in salmon, tuna, and mackerel as well as egg yolks. It can also be supplemented with daily doses of fish oil and sunlight.

Human intervention studies show that vitamin K increases bone mineral density in people with osteoporosis and can reduce fracture rates. Studies indicate it works synergistically with vitamin D to bolster bone density. Good sources of vitamin K include veggies, beans, soybeans, eggs, strawberries, and meat. Vitamin K can interfere with certain meds, such as Coumadin, so as with any supplement you are considering, consult a healthcare practitioner before adding it to your regimen.

“If you want to do it properly and avoid osteoporosis, you have to do weight-bearing stuff,” Herbst said. Not everyone can weight train, but even activities such as lifting groceries can help, he said.

According to the National Institute of Arthritis and Musculoskeletal and Skin Diseases, weight-bearing exercises that force you to work against gravity are best for building bone. In addition to weight training, the organization recommends walking, jogging, climbing stairs, tennis, and dancing.

Our desk-bound society has more bone-health issues than previous generations that used their bodies for work in the field and factories, Herbst said. Times have changed, he said, but that doesn’t mean people can’t give their bones the exercise and food they need to stay strong.

“Exercise for Your Bone Health,” National Institute of Arthritis and Musculoskeletal and Skin Diseases," www.niams.nih.gov, 5/15

“Milk Intake and Risk of Mortality and Fractures in Women and Men: Cohort Studies” by K. Michaëlsson et al., BMJ, 10/28/14 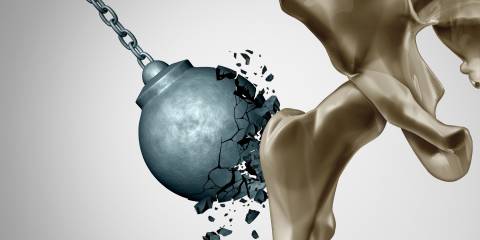 Keep Your Bones Healthy and Strong 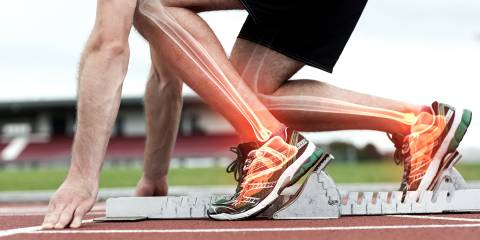 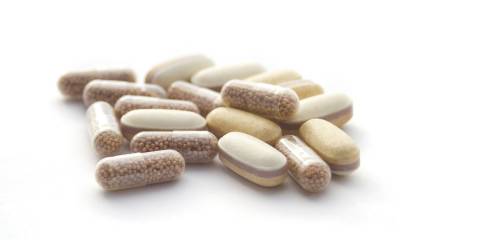 The use of echinacea for children has been researched for its ability to boost and support a healthy immune system. And now, infants and kids can benefit from one of the most popular, respected and highly researched herbs in the world.