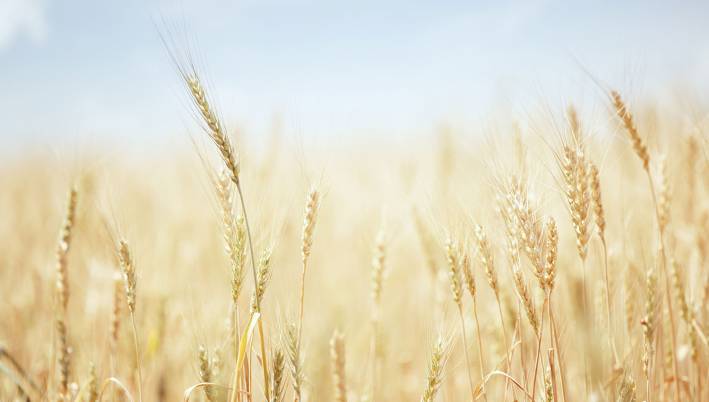 It’s easy to feel confused when you hear the terms: celiac disease, non-celiac wheat sensitivity, wheat allergy. What do they mean? What are the differences between them?

A lot, it turns out. But the one thing they do have in common is they are medical issues that can be treated through diet. Whether it’s an eating plan that eliminates gluten or wheat will differ by diagnosis. Here’s a guide to help you better understand the differences between these conditions.

Dietary Problems with Gluten and Wheat

“What Is Non-Celiac Gluten Sensitivity?” www.BeyondCeliac.org, 2016 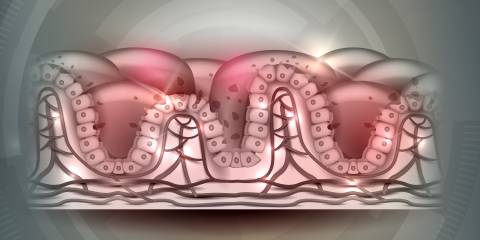 The Problem with Wheat 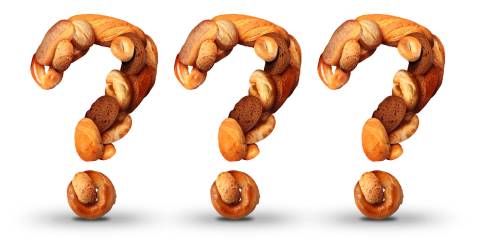 New Spry EnamelMax Toothpaste with Xylitol, and now with STMP, strengthens teeth 33% stronger than fluoride alone. Available in several flavors with fluoride and without.