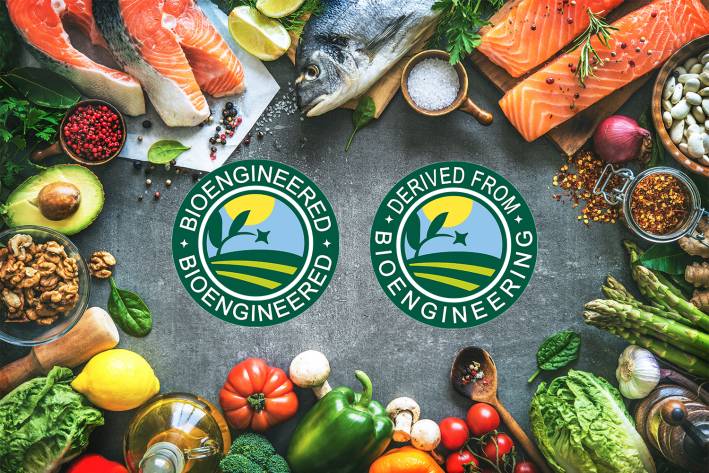 Shopping organic is a great step toward ensuring your family eats the healthiest foods possible.

The challenge is that organic certification does not require testing for genetically modified organisms (GMOs).

As of January 1, 2022, the National Bioengineered (BE) Food Disclosure Standard goes into effect.

What is Bioengineered Food?

According to the US Department of Agriculture’s Agricultural Marketing Service, bioengineered foods are “those that contain detectable genetic material that has been modified through certain lab techniques and cannot be created through conventional breeding or found in nature.” Bioengineered is the federal government's new term for GMOs.

One concern is that “this law selects language that’s unfamiliar to most shoppers. People know about GMOs. Most people do not know much about bioengineered food,” according to a May 2021 blog post on the Non-GMO Project’s website.

Does This Label Apply to All GMO Products?

Another issue is that many GMO products do not fall within the labeling requirements of the new standard because of the technology used to produce them (such as gene editing) or the lack of available testing methods to determine minute amounts of GMO materials in the products.

Are GMOs Harmful for Human Health?

The effects of GMOs on human health have yet to be investigated by epidemiological studies, according to the Non-GMO Project, a nonprofit whose goal is to offer “rigorous product verification and trustworthy education that empowers people to care for themselves, the planet, and future generations.”

The Non-GMO Project’s mission statement says, in part, “Everyone has a right to know what is in their food and deserves access to non-GMO choices.”

However, biotechnology companies have performed “most of the research used to claim that GMOs are safe,” says the Project’s website. Some 300 scientists, physicians, and other scholars signed a statement calling the highly publicized claim of scientific consensus on GMOs “an artificial construct that has been falsely perpetuated.”

“What you need to know about bioengineered (BE) food labeling,” Non-GMO Project, www.NonGMOProject.org 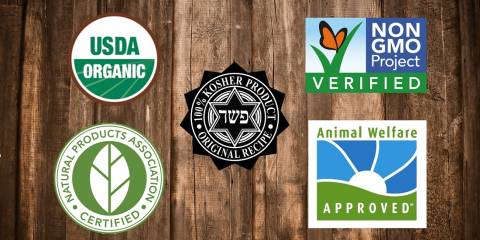 How to Decode Organic & Natural Labels 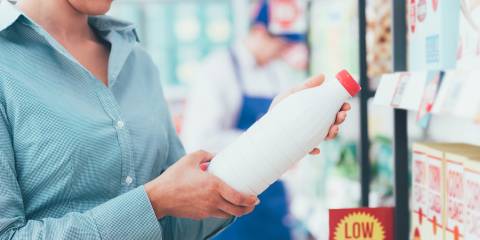 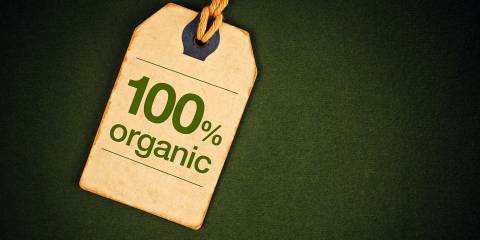 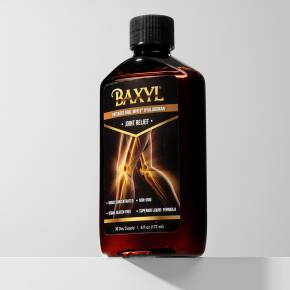