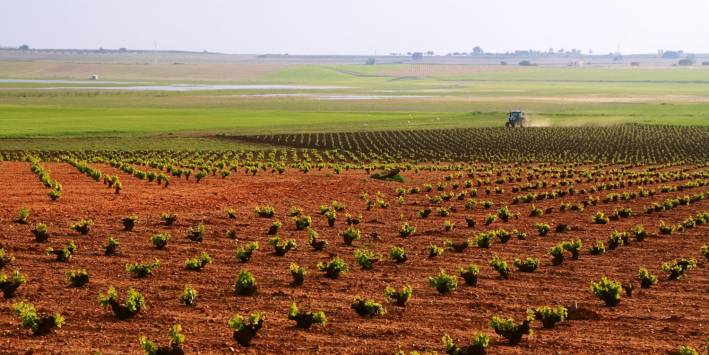 “Anyone who opens his or her eyes sees a natural world so threatened by industrial agriculture that it’s tempting to drop off the grid and raise a few chickens,” laments food journalist Mark Bittman. But is organic agriculture a viable means for feeding a worldwide population that is expect to grow to more than 9 billion by the middle of this century?

There are presently more than 7 billion people in the world, and about a billion of them are undernourished. Can sustainable, environmentally friendly, organic agriculture meet the demand or are we destined to increasingly rely on the toxic and persistent pesticides, genetically modified crops, and synthetic fertilizers of conventional farming?

Here’s how some in the field view the situation.

“Agri-business advocates . . . dismiss well-thought-out concerns about today’s dysfunctional food production system with the old saw that organic farming can’t save the world. They persist in repeating this as an irrefutable fact, even as one scientific study after another concludes the exact opposite: not only that organic farming can indeed feed nine billion human beings but that it is the only hope we have of doing so.” – Barry Estabrook, James Beard Award winner for magazine feature writing

“Companies that stand to profit from a chaotic rush to growing more food faster in the short term are doing so at the expense of the very earth, air, and water on which our food depends.” – Amanda Kimble-Evans, Rodale Institute

“Agriculture should be fundamentally redirected towards modes of production that are more environmentally sustainable and socially just.” – Olivier de Schutter, author of the United Nations report “Agro-Ecology and the Right to Food.”

“How Can Organic Farming Feed the World?” www.CornucopiaInstitute.org, 3/24/14

“Organic Can Feed the World” by Barry Estabrook, The Atlantic, 12/5/11

“The Strength to Feed the World” by Amanda Kimble-Evans, http://RodaleInstitute.org, 12/12/12

“Will Organic Food Fail to Feed the World?” by David Biello, Scientific American, 4/25/12

Go Organic with your Dairy 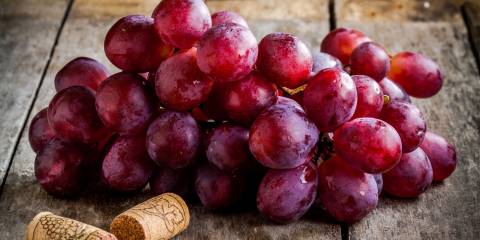 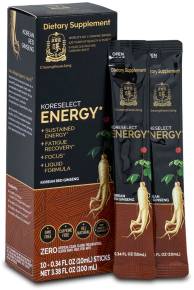 Koreselect Energy is a concentrated liquid stick pack supplement that helps provide healthy sustained energy throughout the day! No caffeine!

It's convenient and portable so you can enjoy it anywhere.