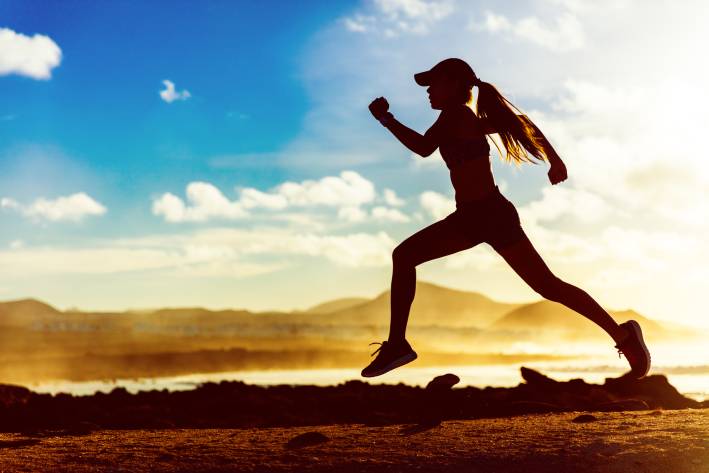 A vegan diet offers a multitude of health benefits: improved immune function and cardiovascular health and reduced risks for Type 2 diabetes, hypertension, certain cancers, and obesity. But how does a vegan diet impact athletic performance?

Studies have found that athletes with restricted food choices are more likely to exhibit insufficient intakes of macronutrients and micronutrients. But other research has shown that vegan endurance runners report the healthiest food choices.

Despite the increased risk of nutritional deficiencies, a well-planned vegan diet can provide adequate nutrition for athletes, as evidenced by the success of vegan tennis champion Venus Williams and ultra-marathoner Scott Jurek.

Essentially, a vegan diet can be great for athletes of all types. As long as you’re careful to eat lots of varied protein sources and mounds of vegetables, and to take nutritional supplements where necessary, a vegan diet can carry you far and help you feel great. Be aware of how you’re fueling your body and make sure your vegan diet is well planned!

Here are nutrients to be conscientious about when crafting your well-planned vegan diet.

“Vegan diets: Practical advice for athletes and exercisers” by D. Rogerson, Journal of the International Society of Sports Nutrition, 9/13/17 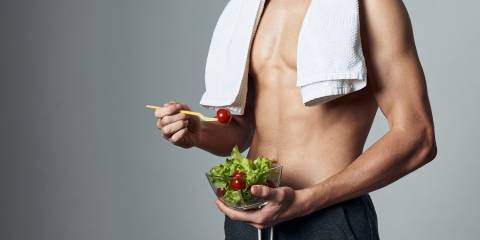 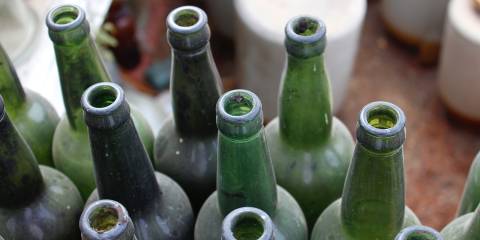 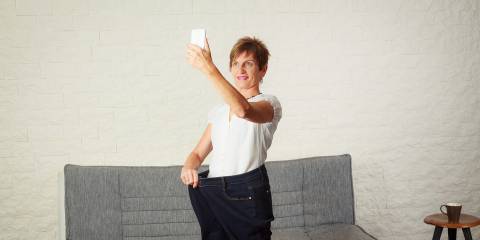 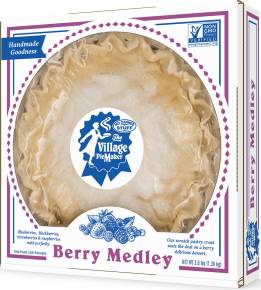