So what is gluten, anyway? The protein found within the seeds or grains of wheat, gluten is also found in other grains, including barley, kamut, rye, spelt, and triticale. Gluten sensitivity is extremely common; an estimated 50 percent of the population is gluten sensitive. Sixty to 70 percent of the population has the genes that make a person susceptible to developing this sensitivity.

Gluten-sensitive individuals may fail to get the full nutritional benefits of the foods they eat, and their immune systems may be weakened by foods containing gluten. Suboptimal health and illness can follow, with a spectrum of possible symptoms. Fatigue, depression, abdominal and bowel complaints, joint aches, and bone pain are some of the more common symptoms associated with gluten sensitivity. At the other end of the spectrum, gluten sensitivity has been linked to celiac disease, autism, and schizophrenia.

Eating gluten-dominant foods in large quantities day after day can lead to food allergies. Rotating your foods every few days can help reduce this risk. Nutritionists use specific blood tests (different from the tests allergists use) to check for gluten sensitivity, but everyone can benefit from widening their grain choices, whether they have been tested or not.

Quinoa (pronounced KEEN-wah) is a wonderful source of protein, cultivated for thousands of years in South America. Look for quinoa/corn-blend pastas for a healthful alternative to wheat pastas. Millet, another ancient grain, is high in vitamins and minerals. This small yellow grain can be a nice change of pace, cooked as a porridge for breakfast and topped with nuts, fruit, and maple syrup or honey. Corn tortillas are a hearty change from the wheat variety, and tasty bean and lentil-based products from India, like pappadums, make exciting alternatives to gluten-based breads. Rice cakes and rice crackers work well for crunchy snacks, dressed up with toppings or eaten plain.

Once you get out of the gluten-glutton mentality, you’ll realize there’s a whole world of tantalizing tastes and textures out there, ready to be explored. So treat your health and your palate to a gluten-free or gluten-reduced diet, and enjoy the results! Begin by trying the recipes included here.

Decrease intake of these gluten-based products:

Look for the following alternatives:

Gluten-sensitive individuals tend to be especially susceptible to leaky gut; this intestinal condition occurs when food proteins (such as gluten) are absorbed into the bloodstream. If this happens on a daily basis, the immune system becomes sensitized to these proteins and begins to react, potentially leading to various illnesses.

Lisa Murray, Taste for Life contributor, is also editor for HandicappedPets.com. She is a former newspaper columnist and author of a nonfiction book on homeless women. 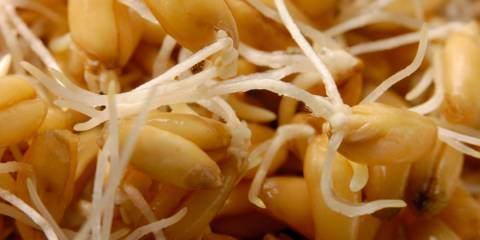 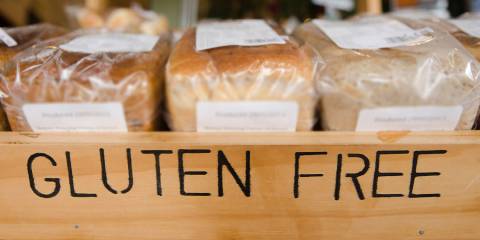 What Does the New FDA Gluten-free Rule Mean? 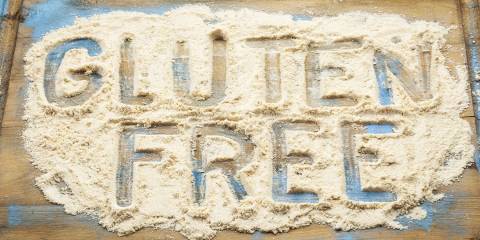 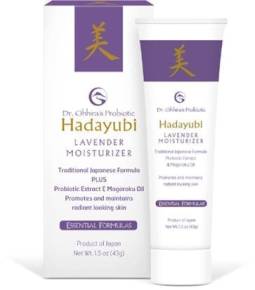 Dr. Ohhira’sHadayubi Lavender Moisturizer is a probiotic facial moisturizer that provides probiotic support AND encourages an appropriate pH. Hadayubi supplies all the natural ingredients found in their Magoroku lotion, along with added lavender essential oils for relaxing aromatherapy. Hadayubi is formulated as an especially soothing and therapeutic skin care experience. Use it as a rejuvenating night cream for both normal and sensitive skin.