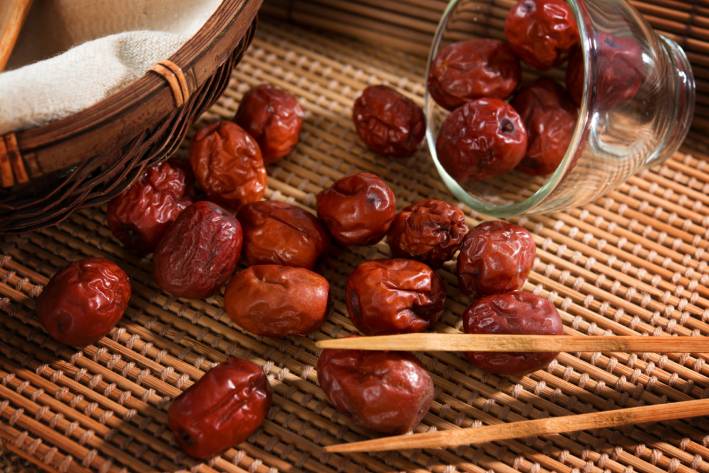 Each of our spirits can use nourishment, calming, strengthening, and perhaps most important, a strong sense of self to prevent the external stressors of life from weighing too heavily upon us. The tonics used for so long to support the physical heart can also serve to nurture the spiritual heart as well.

The Heart and Mind Connection

Western medical authorities typically do not draw correlations between the physical heart and emotional well-being. No pun intended, but such a connection is at the heart of Chinese medical philosophy.

For about 2,300 years, Chinese medical authorities have recognized a strong relationship between the heart and mental and emotional well-being, and identified botanicals that could cultivate a strong sense of self.

Introduction to the Western Medicine

Around the late 1980s to middle 1990s, some Broadway and Hollywood performers noticed their stage fright disappeared when they were prescribed beta-blockers for high blood pressure.

At the time, no one knew why they worked. Betablockers essentially make for a stronger, more efficient heartbeat by blocking the activity of stress hormones such as adrenaline, so the connection makes physiological sense. The prescribing of this class of drugs quickly became a novel strategy for reducing the anxiety and stress of stage fright whether the performer had high blood pressure or not.

What it showed, perhaps for the first time in Western pharmacology, was that by quieting the physical heart, one can quiet the mind and settle one’s spirit.

The Concept of Shen in Chinese Medicine

Historically, Chinese medical authorities recognized this relationship (in the most foundational texts of Chinese medicine dating to 300 BCE) embodied in the concept of shen (神), which is translated into English as “spirit.” This is not spirit from a religious or spiritual perspective, but the innate spirit we all have, the innate spirit that makes us uniquely us.

In Chinese medicine philosophy, this aspect of our being is reflected in our senses and the way we think, speak, act, and present ourselves to the world.

There is a beauty in this philosophy in that it provides us with strategies for fortifying ourselves against the many stressors life brings. And more important, it gives us a physical way to nurture mental and emotional well-being, not only within ourselves, but in relationship to others and the world at large.

When calm, strong, and well nourished, the shen guides us to realize our potential as human beings, cultivates peace, compassion, and joy, and, in very tangible ways, helps us to maintain a centered sense of mental and emotional well-being in times of stress.

Conversely, if the shen is not properly nourished or is disturbed due to poor diet, insufficient sleep, or excessive stress, we lose our center, becoming easily frazzled. In adults, this can manifest as insomnia, high blood pressure, or other forms of heart disease and nervous disorders. In children, it is most reflected in Attention Deficit Disorder (ADD) and hyperactivity (ADHD).

Chinese physicians through the centuries learned of the herbs used to nourish the shen/spirit. From a Western pharmacological perspective, most of these herbs have a profound effect at supporting the nervous system and nourishing the heart. 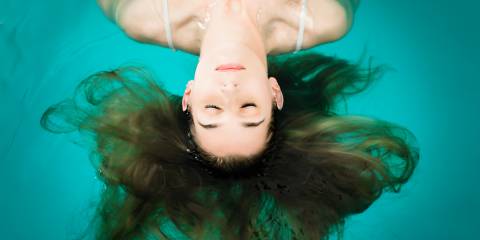 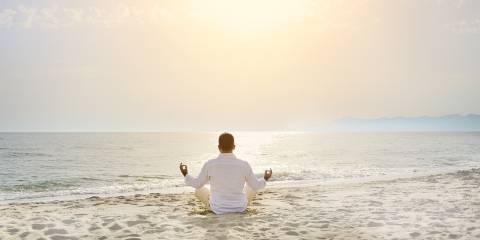 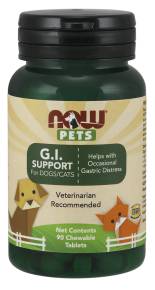