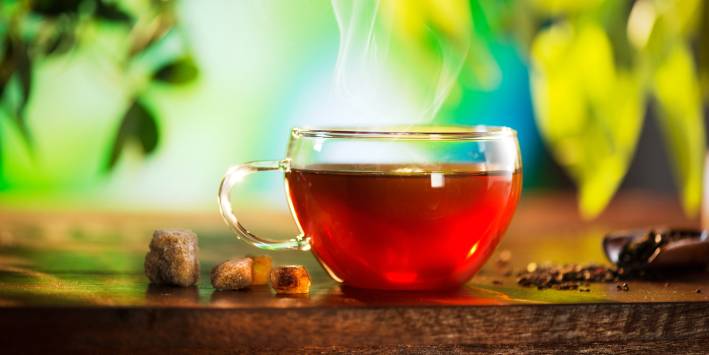 Use your tea breaks to bolster immunity!

Herbal teas can have a beneficial impact on both acute and chronic health problems.

Studies indicate drinking tea may have a profound effect on free-radical activity that may contribute to the prevention of heart disease, certain types of cancer, diabetes, liver disease, and irritable bowel syndrome. Additionally, teas can be used for general wellness—supporting immunity, digestion, and energy level.

Single herbs are usually used for acute health conditions, while chronic problems are typically treated with a mixture of herbs, such as those used in traditional Chinese medicine.

Tea can be made using loose herbs or tea bags with an average steep time of five to 10 minutes. Loose herbs are widely available, offer great variety, and give the tea drinker more control over strength and proportion, especially when used in combination.

Tea bags, on the other hand, are already measured or mixed. The herbs in bagged teas are also finely ground, making them—and their associated healing properties—more water-soluble.

Loose or bagged, herbal teas are safe and have gentle and subtle healing effects on the body. They are packed with antioxidants, specifically a powerful class of phytochemicals known as polyphenols. Polyphenols fight free radicals, which damage and eventually destroy cells in the body.

A variety of herbal teas have been shown to support immune function, including echinacea, elderberry, and goldenseal.

Both echinacea and elderberry have anti-inflammatory and antiviral effects, making them popular for strengthening the immune system.

American Indians ingested echinacea to fight everything from sore throat to rabies. Today echinacea, frequently found in combination with elderberry, is used primarily to treat the symptoms of colds, flu, and upper respiratory infections.

Research has found that echinacea increases interferon production, which is one way that the body fights viral infections. Moreover, clinical trials of elderberry have shown that it cures 90 percent of flu infections in a 72-hour period, while patients receiving a placebo took twice as long to recover from their symptoms.

Tea with a Twist

Try including tea as an ingredient in your next culinary concoction!

The cookbook Culinary Tea ($22.95, Running Press, 2010) uses teas from around the world to add an extra dimension to appetizers, entrees, and desserts.

Chewing raw tea leaves was certainly a historical precursor to brewing a cup or a pot. Follow the roots of teas in the kitchen by enjoying recipes that honor this time-tested healing agent and flavor enhancer. 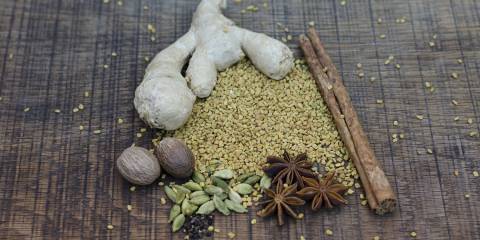 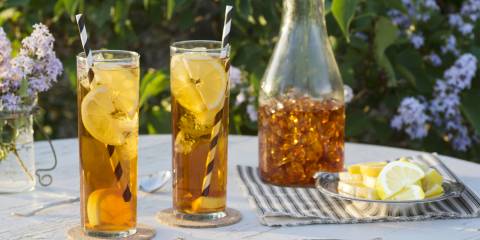 This natural and powerful herbal combination of stinging nettle, garlic, horsetail, and celery may help to support healthy joints, cartilage, ligaments, and tendons. It may also help to balance the body’s inflammatory response, joint flexibility and maintain mobility. This product is Kosher certified.