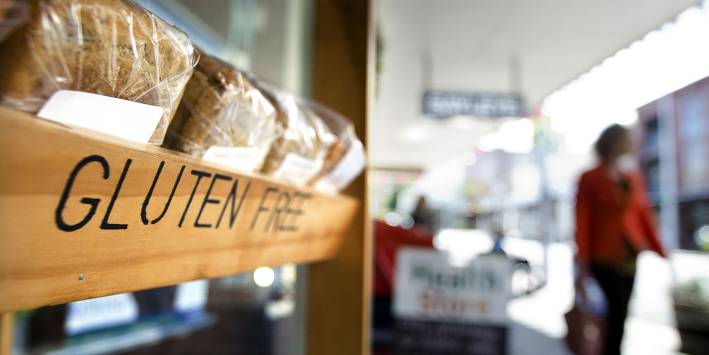 For those with an intolerance or even just a sensitivity, gluten can turn into a hormone-trashing fireball. It sends a stress signal to the adrenal glands much like an SOS call, and the panic mode begins once the chain of proteins reaches your digestive tract.

The adrenals are designed to combat hormonal stressors, but if you’re eating gluten several times a day—unaware that you have an intolerance—the glands soon become exhausted and malfunction.

“When chronically stressed, something has to give; the adrenal glands cannot keep up with all their duties,” writes Vikki Peterson, DC, CCN, founder of the HealthNOW Medical Center in Sunnyvale, CA.

The adrenals produce the stress hormone cortisol and women’s sex hormones such as progesterone and estrogen. Cortisol gets top priority, so in times of stress and inflammation, production of the sex hormones takes a back seat. That throws off the balance.

“When put in this situation, your body decides the most pro-survival thing to do is to get you through the day, to the detriment of making sex hormones,” Dr. Peterson says.

A lower production of those hormones—particularly progesterone—often means fatigue, depression, reduced sex drive, hot flashes or PMS, and other discomforts.  And since progesterone levels tend to drop more than estrogen, an “estrogen dominance” can mean cramping, heavy bleeding, menstrual irregularity, migraines, and other issues.

As women’s estrogen and progesterone levels drop naturally during perimenopause, the overall hormonal imbalance can be worsened by a reaction to gluten.

Gluten intolerance leads to inflammation in the intestines, and that inflammation means more cortisol production, continuing the cycle. This can cause weight gain,  bloating known as “wheat belly,” fatigue, and unstable moods.  Women are more likely than men to have a gluten intolerance.

Many grains include a molecule called gliadin (a protein found in gluten), which triggers an inflammatory, autoimmune reaction in the intestine. Gliadin is found in wheat, rye, and spelt, but not in corn, rice, millet, or buckwheat.

Daniel Kalish, DC, a natural medicine practitioner, says gliadin is the reason that most of his patients who have gluten sensitivity also have a hormone imbalance.

Dr. Peterson says supplements such as vitamins B5, B6, and C, as well as whole-root licorice extract and certain varieties of ginseng can help reduce adrenal stress.

Other herbal supplements that may help with hormone balance include chaste tree berry, evening primrose oil, and motherwort.

Celiac disease—in which gluten damages the lining of the small intestine— impedes the villi, which line the intestine and are key to nutrient absorption. That means the body won’t get enough vitamins, minerals, protein, carbs, or fats.  This can lead to fatigue, depression, muscle and joint pain, skin problems, and a host of other disorders, including some that are much more serious.

“Gluten: A Serious Problem for Your Health and Your Hormones” by Marianne Beck, DC, www.womenshealth.com

The Weight is Over: 7 Steps To A Trim New You 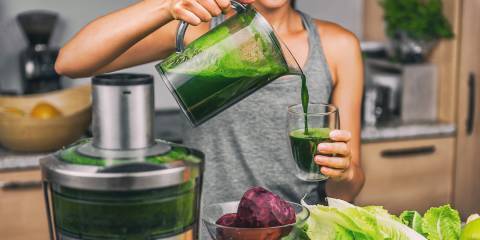 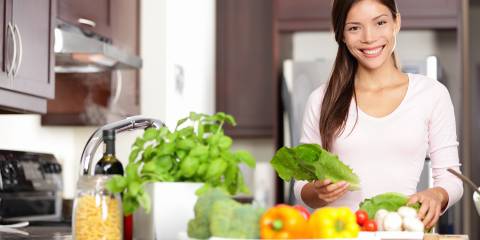 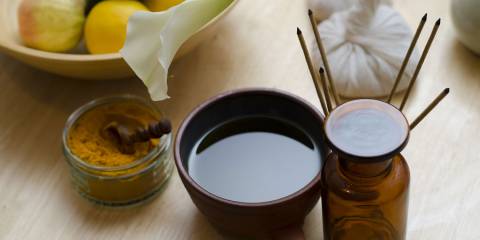 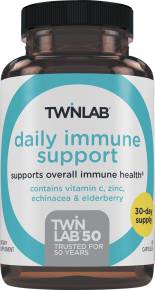