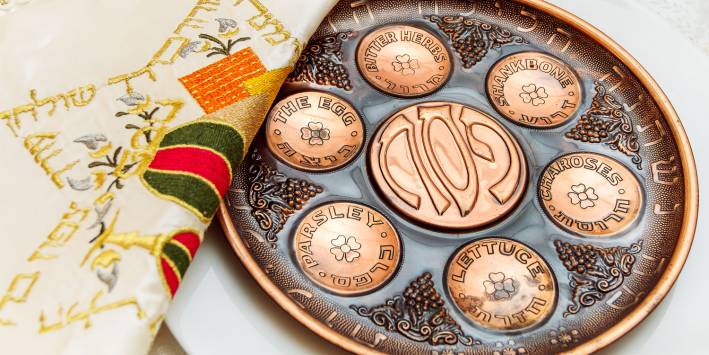 Many are aware that during this religious holiday commemorating the Hebrews’ exodus from Egypt, Jews eat matzo instead of bread. What else distinguishes foods that are kosher for Passover?

Some surprising foods and beverages may contain chometz ingredients, even in trace amounts related to processing. Among them: Soda, dried fruits, marshmallows, milk, and raw veggies.

“Kosher for Passover” indicates both ingredients and manufacturing practices aligned with the dietary specifications of this holiday.

Throughout the year, any food labeled “kosher” was produced under the supervision of official certifying agencies. The most common symbols include a circled letter U (certified by the Orthodox Union) or a K – both pictured below for reference. The letter P sometimes indicates that a food is kosher for Passover.

Foods of the North: Scandinavian-Inspired Cuisine

A Thanksgiving Ritual… Little Things You Did that Really Mattered to Me! 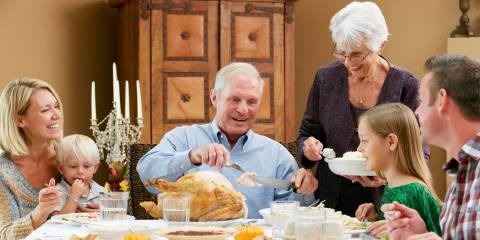