An unlikely fitness phenomenon has swept the nation, persuading people of all ages to go outside for a walk. But, as millions are experiencing the great outdoors, their phones aren’t far from sight.

Pikachu, Bulbasaur, and other characters from the popular ‘90s cartoon “Pokémon" returned in full force July 6 with the launch of the free Pokémon GO smartphone app. To play the game, users follow in the footsteps of the show’s protagonist, Ash Ketchum, by catching and training Pokémon.

Unlike the show, adventure expands offscreen as the app forces players to search their actual neighborhoods for Pokémon. The GPS-based game shows players a map highlighting real locations where the fictional Pokémon populations thrive. When visiting real parks, landmarks, businesses, and public spots labeled as PokeStops or PokeGyms, players can train, battle, and get new accessories.

Walking for the Win

Along with social-media chatter, fitness aspects of the app have been noted by publications and websites including U.S. News & World Report, BuzzFeed, Tech Insider, IGN, and Gizmodo.

Aside from asking users to walk outdoors, the app distinguishes when a player is driving, but rewards them for walking. If a user finds a Pokémon egg, they must walk for a certain distance before it hatches. When the Pokémon in the egg is rare, the player has to walk farther than usual. Additionally, when a player walks 10 kilometers, they receive a metal and additional experience points.

The map used in the game also points out different environments where certain species of Pokémon live. For example, those looking to catch fish-like Pokémon could check out a local lake or river.

While looking for fictional animals, players have seen real ones. On Twitter, experts began to ask players to tweet photos of real animals found in the wild with the hashtag #PokeBlitz.

Although the app directs players to stay alert, distraction-related injuries still take place. Players should take caution when crossing streets, watch where they walk, stay in familiar areas, and refrain using the app while driving.

Many players have also taken to social media to complain about sore legs from walking. If you run into this issue, try these tips. Additionally, screen time should be limited as it may strain the eyes. Click here to learn more

Other Apps for the Outdoors

While Pokémon GO is sweeping the nation, it is not the first to encourage physical activity.

Zombie, Run!: Horror-movie fanatics can find out what it’s like to run from zombies with this virtual-reality game. In hopes of stopping the impending zombie apocalypse, players must walk, jog, or run to the sounds of zombies chasing them.

SpecTrek: If horror movies interest you, but zombies don’t, hunt for ghosts. Like Pokémon Go, this augmented-reality game allows the player to use GPS and their phone camera to hunt for ghouls around their town.

BattleSuit Runner: With this GPS-based virtual reality game, science-fiction fans can fight off aliens by changing the direction and speed that they are running.

Melissa Jellie graduated from Keene State College in 2014 with a Film Production degree. Since then, she’s worked various jobs around New England in both video and photo. 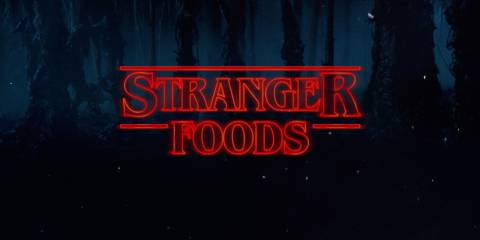 Get Moving! Help Your Family be More Active in the New Year 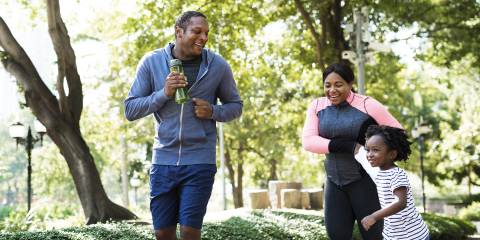 10 Ways to Get Kids Moving 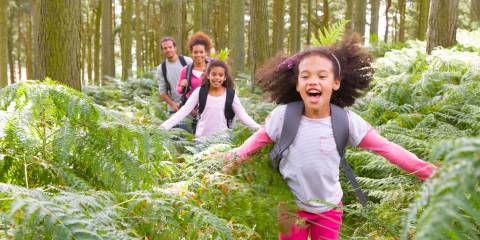 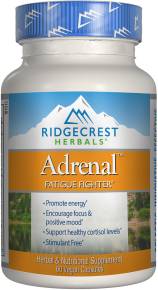