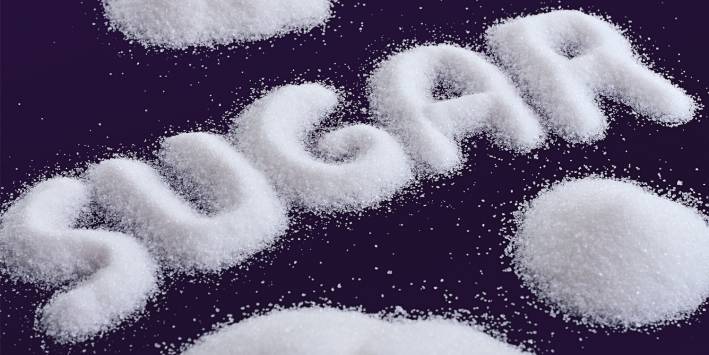 If, by chance, you’ve based your diet on a 1967 New England Journal of Medicine study on sugar, fat and heart disease, you probably feel duped right now.

Sugar & the Rise of Obesity

And even if you never read that study, recent news about its provenance—and its lack of objectivity—strongly suggests it was part of a decades-long effort by the sugar industry to influence medical research and convince untold numbers of people to avoid saturated fat but not give the detriments of sugar a second thought. On September 12, a researcher at the University of California, San Francisco, published in JAMA Internal Medicine documents that revealed a sugar industry trade group had paid three Harvard nutrition professors the equivalent of $48,900 (in 2016 dollars) for a two-part research review that was later published in New England Journal of Medicine. The study downplayed the link between sugar and heart disease while emphasizing the role saturated fat played with heart trouble.

For many decades, health officials encouraged Americans to reduce their fat intake. Although the 1967 New England Journal of Medicine study wasn’t the sole reason that fat, and not sugar, took the blame for health woes, it certainly set the stage in the shaping of a public-health policy that led many people to to eat low-fat, high-sugar foods that some experts now blame for fueling the obesity crisis.

“The approximately 140 pounds of sugar per person per year added to the American diet in food processing is a major contributor to high blood pressure, heart attack and stroke, cancer, and diabetes—the most common causes of death in the US,” Jacob Teitelbaum, MD, author of The Complete Guide to Beating Sugar Addiction, wrote in an email responding to the JAMA Internal Medicine paper.

Dr. Teitelbaum added: “It is estimated that one quarter of Americans will eventually develop diabetes, where this used to be a fairly rare condition. Much of this can be attributed to the slick advertising masquerading as science that makes up the bulk of modern medical literature and education.”

As the New York Times observed, recent reports outside the JAMA Internal Medicine paper show that the food industry has continued to influence nutrition science. Last year, an article in The Times revealed that Coca-Cola, the world’s largest producer of sugary beverages, had provided millions of dollars in funding to researchers who sought to play down the link between sugary drinks and obesity. In June, The Associated Press reported that candy makers were funding studies that claimed that children who eat candy tend to weigh less than those who do not.

“Our research emphasizes that industry-funded science needs to be heavily scrutinized, and not taken at face value,” Cristin Kearns, the lead author on the JAMA paper told Vox. “There are so many ways a study can be manipulated—from the questions that are asked, from how the information is analyzed, even to how the conclusions are described in the paper.”

Dr. Teitelbaum hopes that the revelations about the sugar industry’s efforts to influence public health finally gives people pause and an awareness of the medical risks of excess sugar. Weight gain, fatigue and pain, cancer, heart disease, hormonal problems, ADHD, and anxiety and depression are only some of the chronic medical problems associated with excess sugar in a diet, he said.

“The fact is that sugar is everywhere in our diet, and it is dumped into what we eat and drink during food processing,” Dr. Teitelbaum added. “With one-third of our calories coming from sugar and white flour, and the stress of modern life increasing, we are seeing the makings of the ‘perfect storm’ of medical problems.” 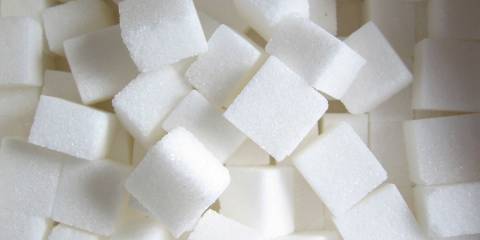 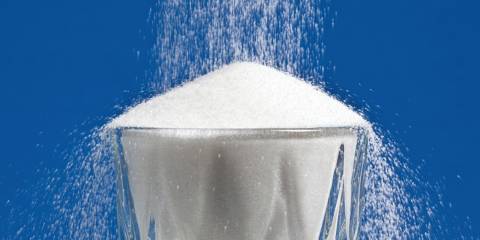 How to Stop Bad Eating Habits 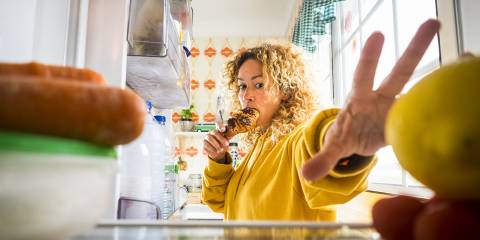 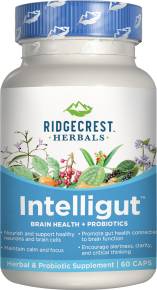 Ever notice when you're hungry you can't think straight? Intelligut™ supports the connection between your brain and your gut to help with mental clarity and focus.