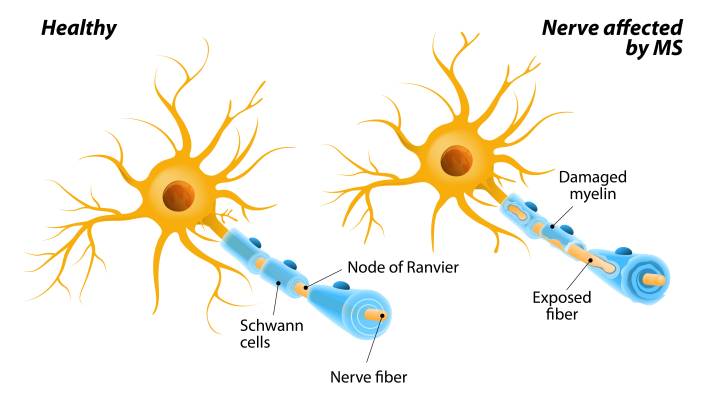 Multiple Sclerosis (MS) can be caused by a host of different triggers that then stimulate an immune response against your own nerve coatings (called the myelin sheath — like the plastic cover over a wire). It is considered an autoimmune disease, where your immune system mistakes your nerves for an outside invader and attack them.

Though the cause is unknown, I suspect it is a common endpoint to a host of problems, including viral or antibiotic sensitive infections, toxicity (chemical or heavy metal), or other unknown causes. Vitamin D deficiency is a likely major player as well. Vitamin D comes from sunshine and helps regulate immune function. In fact, MS is much more common to people who live further from the equator, where people get less sunshine.

Though the diagnosis usually becomes clear as the MS progresses, it may not be in the beginning. A person with MS can suffer almost any neurological symptom or sign. Symptoms that suggest MS include transient loss of vision in 1 eye, or transient localized paralysis, or loss of sensation (to where you can stick a needle into the area without feeling it). In some people it is progressive and in others the attacks come and go.

Some standard treatments (such as COP 1 or Copolymer 1) are worthwhile. Others, such as interferon, may help but have a lot of side effects. Your neurologist can best guide you on these.

While deciding on standard therapy, try adding holistic approaches. These recognize that a number of viral and antibiotic sensitive infections (that cannot be readily detected on standard testing) may trigger the MS. Consider a trial of antivirals (e.g., Valcyte) and/or antibiotics, empirically, to see if they help. In a study in which the antibiotic doxycycline (the same antibiotic given to kids for years to treat acne) was added to interferon, the antibiotic improved the interferon's effectiveness.

Detoxification for heavy metals is also reasonable in MS, using intravenous EDTA chelation. It's controversial, but it's reasonable for MS or ALS.

Take a good multi-nutrient powder to decrease spasticity, improve energy, and protect brain function. The Energy Revitalization System includes the magnesium for spasticity, B12 and inositol to help nrve healing, as well as glutamine, glycine and NAC to raise glutathione. It also contains 2,000 units of vitamin D.

In women, the bioidentical estrogen Estriol (8 mg a day — a level mimicking pregnancy) resulted in marked improvements in symptoms and MRI scans in one study (although symptoms recurred after stopping treatment). Women actually have less relapses during pregnancy.

Your neurologist will be able to guide you on standard care. For a holistic physician near you, visit the American Board of Holistic Medicine. Then do a phone consultation with Dr. David Perlmutter of BrainRecovery.com who can guide your holistic physician. 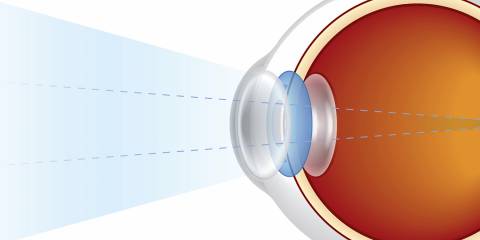 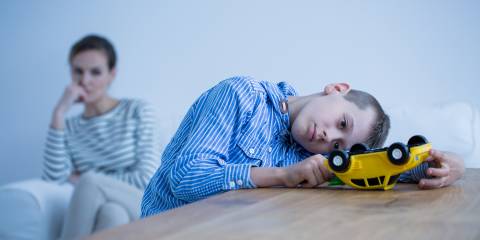