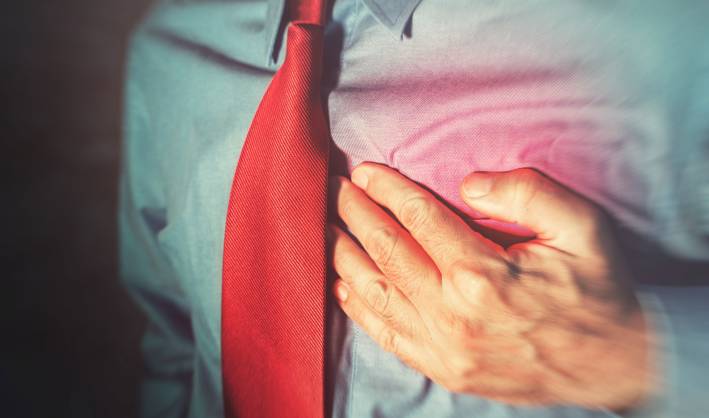 If you get sudden loss of function on one side of your body (even if just an arm or leg), slurred or unusual speech, confusion, difficulty walking, or loss of vision in one eye,  these can be signs of a stroke or warning stroke (called a TIA). If a warning stoke, the symptoms can resolve within minutes or by definition in no more than 24 hours. But waiting to see if it goes away is a really bad idea.

If you or someone you know is having this, call 911 NOW and tell them there is a stroke in progress. Write down the time that symptoms began and tell the ER doctor. Then keep reading below.

A stroke occurs when the blood flow from one of the 3 main arteries to the brain is blocked. Most often this is from either plaques in the artery having grown to a critical size or a blood clot in the circulation (usually from the heart) blocking the pipes. Alternatively, there may be a bleed into the brain. Less often it can occur from artery dissections (tears) or other causes.

Like a heart attack, there is a 3-4 hour window to prevent permanent dysfunction (like paralysis — call 911 NOW!). Even if the symptoms have resolved, there is a high risk of it recurring in the coming hours to weeks (the doctor in the ER can ask questions to determine the risk). There is also a 10% risk of stroke in the next 3 months, which can be reduced to under 2%. So an ounce of prevention is worth a ton of cure here.

Natural options are only for prevention and for after the emergency care has been given.

Eat fish! In a study of 79,839 nurses, those who ate fish once a week had a 22% lower risk of stroke. Eating fish 5x week was associated with a 52% lower risk. Fried fish actually worsened risk, so skip the "junk food" version.

Eat an extra fruit or vegetable each day. This amount of potassium was associated with a 40% lower stroke risk.

Curcumin (the yellow turmeric in Indian food) had a brain protective effect in rat studies of stroke.

Take a good multivitamin. Many nutrients can help prevention.

Emergency Room (ER) personnel they will check a CT scan/MRI (head scan) to rule out a brain bleed (a stroke may not show immediately — so whereas the test rules out a brain bleed, it does not rule out a stroke), call a neurologist, and then determine if immediate treatment is needed.

A blood clot-dissolving medication called TPA may be given if caught early enough (3-4 hours) and if there is no brain bleed (and symptoms persist).

A sonogram (sound wave) test of the carotid arteries will look for large blockages. In the absence of TIA symptoms, these blockages are best left alone (not operated on), treating with aspirin and decreasing risk factors (blood pressure, smoking, cholesterol) if people make the mistake of doing the test as part of preventive care (bad idea). If you have had TIA symptoms, the test is critical and surgery often a good idea if the test shows large blockages.

If the heart sound wave test (echocardiogram) shows clots, or if an abnormal heart rhythm is present (called atrial fibrillation), the blood clot dissolver Coumadin will be prescribed. If not, aspirin will be given and the focus shifts to optimizing blood pressure, cholesterol, diabetes and other risk factors. 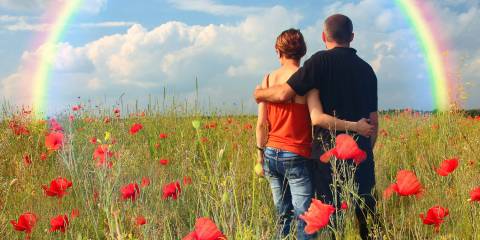 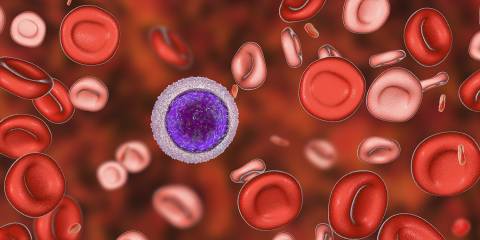 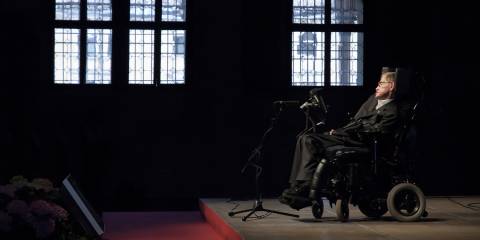 How to Read Your Sleep Report on FitBit & Similar Devices 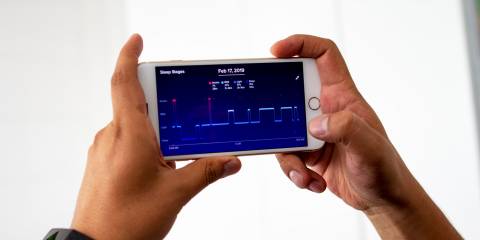 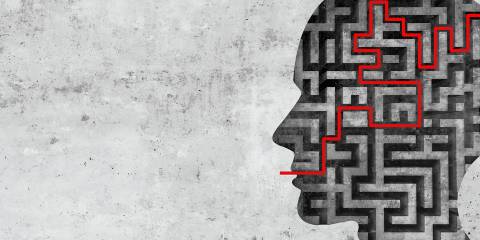