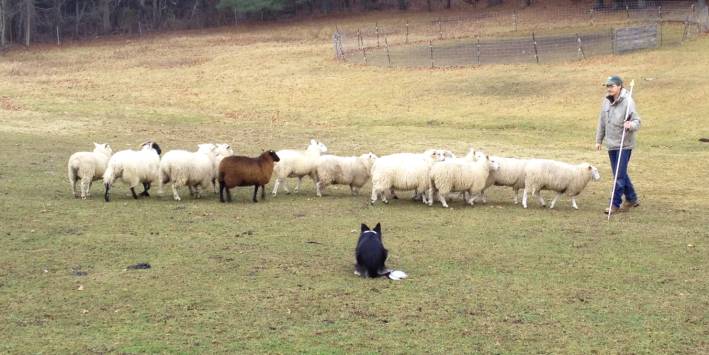 Many men (and women) are content with simply a best friend, a furry companion to look at them adoringly and alternately beg them for food and walkies.

Bas den Hond, a Dutch journalist working in the US, says he’d find that boring. A co-worker—a four-footed colleague—is more his speed.

That’s why he and his wife Ellen Kok, a photographer and writer, share a home with Silver (and Liam before her). Silver is a hard-working border collie who keeps THEM working—on a team effort of making a borrowed herd of sheep go where they need to go. They practice communicating commands in local fields and frequently drive to a sheep farm to get lessons and drive a herd. There, they see how well young Silver has internalized a spoken and whistled language of control (of many sheep as well as her own impulses).

Bas’s sheepherding hobby has likely kept him from burning out in a job that requires frequent travel, work in several languages, and a complex understanding of highly variable subject matter. For a while, he says, it puts his mind in a completely different realm.

Studies back up this approach to maintaining physical and mental health over the course of a lifetime. In one, published in The BMJ (formerly the British Medical Journal), vigorous physical activity in leisure time improved physical functioning, but even inactive and moderately active leisure-time activities improved the mental health of working people. The researchers concluded that “promoting leisure time physical activity among midlife employees may prove useful for maintaining health functioning and work ability.”

". . . individuals with high openness to experience may have been more engaged in stimulating activities in early and mid-life. Possibly by increasing their cognitive reserve throughout adulthood, this may finally enhance their cognitive performance level later in old age."

" . . . an active lifestyle during middle adulthood may be related to better cognitive functioning in old age . . . These findings are discussed with respect to models of cognitive aging."

That’s a plus for employers but also workers who, like Bas, are hoping to stave off burnout.

A review of several studies was somewhat less conclusive, but found that “actively participating in cognitive leisure activities during mid- or late life may be beneficial in preventing the risk of Alzheimer's disease and other dementias in the elderly.”

Participating in a hobby isn’t just fun, in other words: It can actually be good for you, even if it doesn’t involve running half marathons.

While being in a field with a herd of sheep and Silver isn’t all that strenuous if (a big if, for the time being) the dog is working well for him, Bas is still outdoors, moving, taking in the natural world, using only the language he shares with his dog. And, when he lived full-time in Europe and had a small herd of his own, his hobby was much more physically busy.

“If you actually are raising a flock of sheep, there’s plenty of activity, from flipping a sheep on its ass for treatment to building and repairing fences, lugging feed around, you name it.”

“There’s nothing like the feeling I got when standing at a fence, watching my little flock of sheep being healthy, contentedly feeding, unworried by my presence or anything else,” says Bas, who has raised no humans. “I guess it’s what parents feel when their kid is sound asleep and for the moment not causing them any heartburn.”

At first blush it seems an odd hobby—Bas and Ellen have no need for wool, he now travels an hour each way to practice with a rented herd, and keeping an ordinary, KONG-obsessed dog can be effort enough. But regardless of their subject matter, many of the hobbies assiduously attended to by people in our age with historically rare spare time are similar.

“Many hobbies are nothing else than old trades, that demand a lot of skill but are no longer economically viable or necessary,” says Bas. “Knitting, sailing a ship, painting. The satisfaction comes from acquiring and using the skill. My theory is that this desire to be skillful in something is an innate thing in humans, and so maybe is living with livestock and working with dogs.”

And, as the science appears to show, that innate desire supports our mental health, as well. 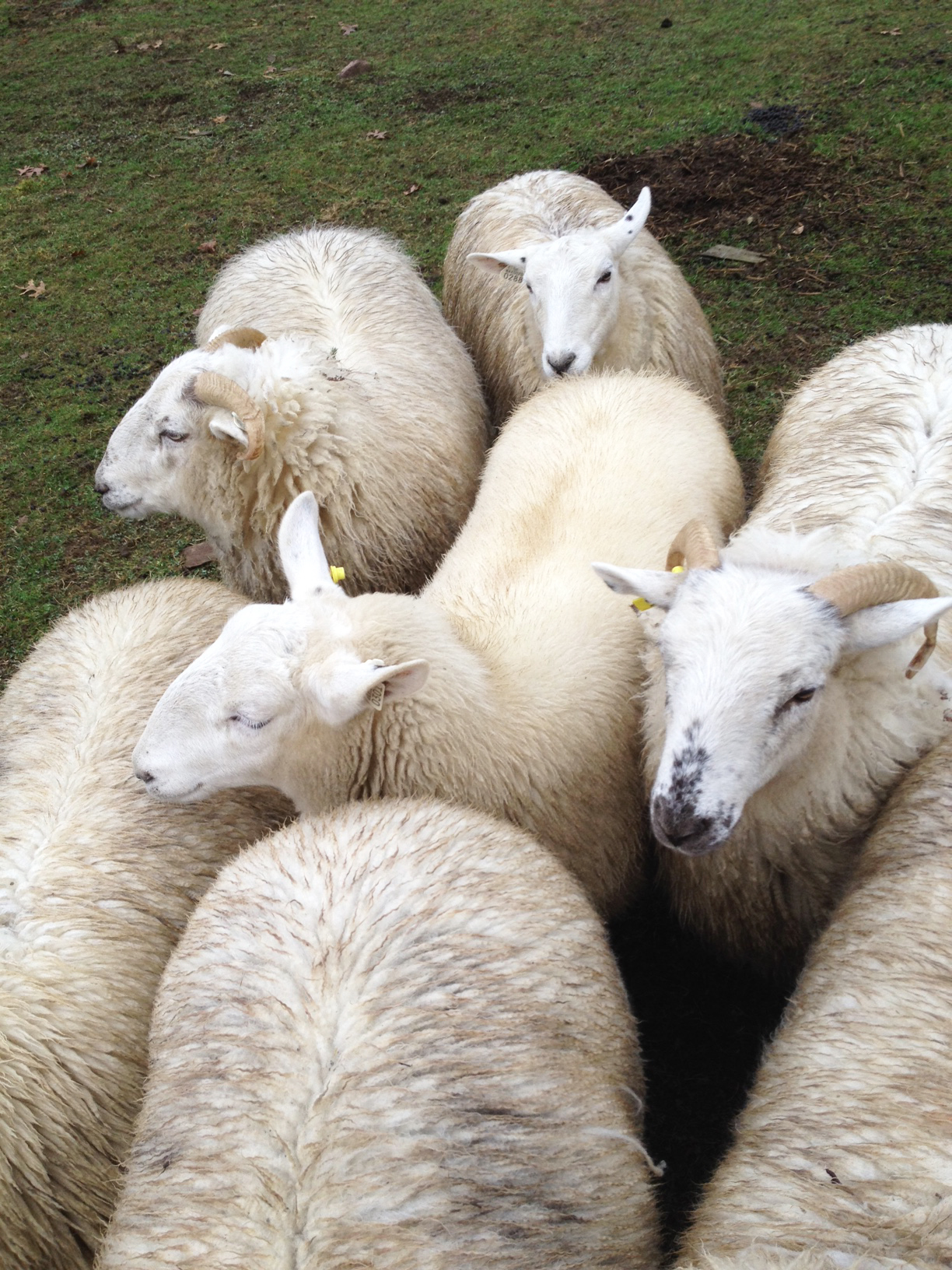 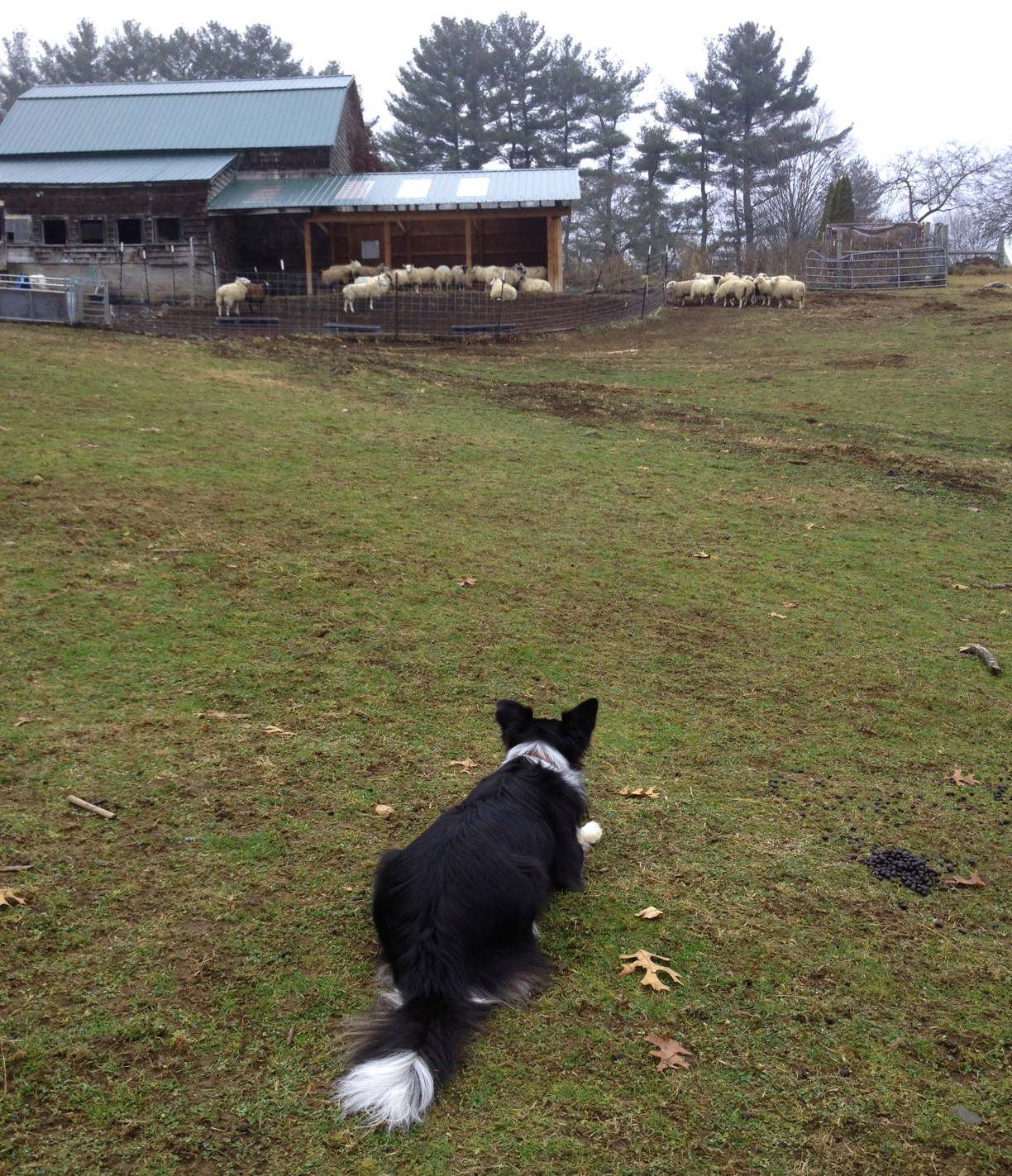 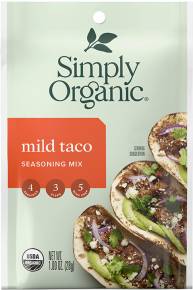