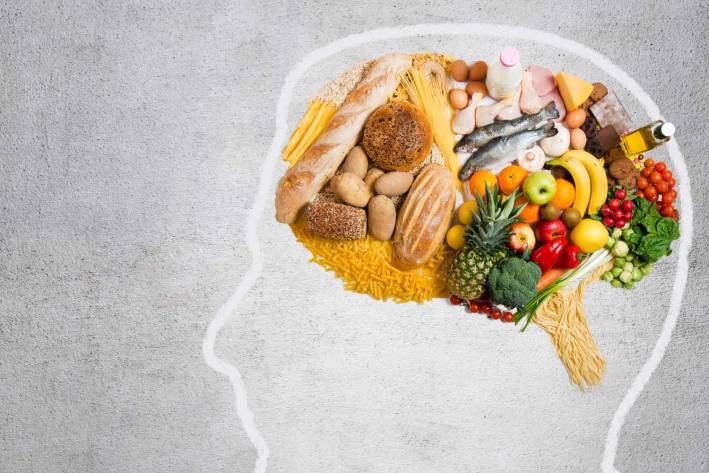 We watch what we eat to lose weight, boost heart health, and control blood sugar. But how often do we think about eating right for our brains?

It’s said that 15 to 20 percent of older people will experience a significant decline in their standard cognitive abilities (reasoning and memory). Known as mild cognitive impairment (MCI), for most people this condition will not affect their ability to perform everyday tasks. Still, for many, the most feared effects of aging are dementia and cognitive decline.

To keep the brain functioning at its best, the MIND diet is a popular eating plan. It’s not a weight-loss plan, but it is associated with a reduced risk of Alzheimer’s disease as well as slower cognitive decline.

What is the MIND Diet?

Developed by nutritional epidemiologist Martha Clare Morris, ScD, the MIND diet takes two popular and proven eating plans (DASH and the Mediterranean), and focuses on the foods from each that positively affect brain health.

Does the MIND Diet Work?

The National Institute on Aging funded a study on the MIND diet, and in 2015 results were published stating that the MIND diet lowered Alzheimer’s risk by approximately 35 percent for those following it moderately well. Those following it rigorously lowered their risk by up to 53 percent.

Long-term impacts of the diet warrant further studies, but it was noted that the MIND diet is superior to both the Mediterranean and DASH diets for preventing cognitive decline.

Following a food plan that is based on science-based dietary recommendations (such as the MIND diet) is one of the best ways to keep the brain functioning at its most optimal level.

Dr. Morris found through her studies that participants had lower risks of Alzheimer’s disease and slower rates of cognitive decline when the following foods and nutrients were present in their diets:

The Ten Food Groups of the MIND Diet

Specific items (among them leafy greens, nuts, berries) seem to be key to lowering an individual’s risk of developing a progressive brain disorder such as Alzheimer’s disease. The MIND diet includes foods like these as well as others shown to benefit the brain. Ten food groups comprise the MIND diet.

To perform its daily functions, the brain uses 20 percent of the calories you consume at rest. So when it comes to a healthy brain, reach for the cognitive-enhancing, nutrient-dense foods mentioned here, and make them an essential part of your diet.

Foods That Can Harm The Brain

Reduce consumption of “brainless” foods (particularly those significant in saturated fat) that can harm the brain’s health: 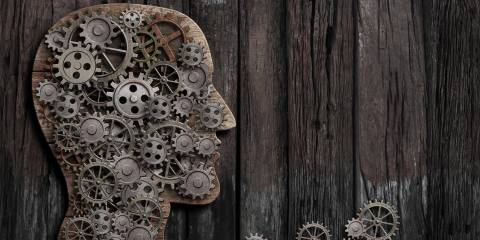 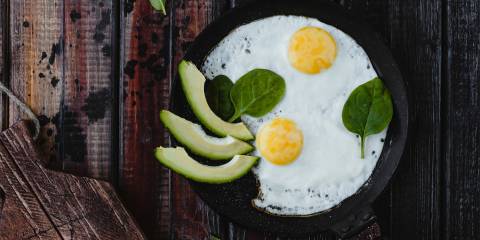