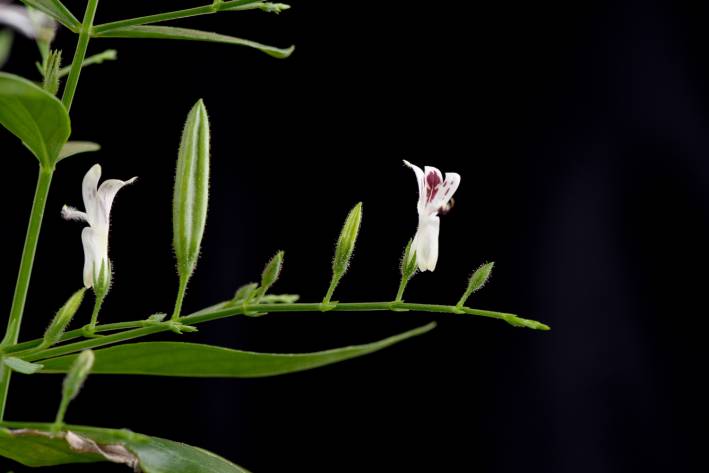 In partnership with Ridgecrest Herbals
We will proudly continue our mission to provide our audience with information about general health and wellness during these stressful times. For medical information and guidelines specific to COVID-19 and its effects, please refer to the Centers for Disease Control, and seek medical attention if you are showing signs or symptoms of infection. We also recommend you read their recommendations for if you are sick from COVID-19.

The year 2020 has been an investigative year for scientists, virologists, and health officials everywhere. Understanding current health challenges has been a rollercoaster of new information and adaptations within society as a whole. While science has helped us over the years to better understand the immune system, a wave of fear and uncertainty has unavoidably spread to people all over the world who are now searching more than ever for new and concrete information to ease concerns in relation to health, wellness, and immune function.

While there does not seem to be any consistent science regarding herbs and nutrition to fully support the new challenges, the benefits of many herbs have been studied for decades as supporting agents for the human immune system. Among the most impressive is the bitter herb known as Andrographis paniculata, which is very popular outside of the US. It is commonly used in Traditional Chinese Medicine and Ayurvedic practices. It is known as Kalmegh or “King of the Bitters” in English. Bitter herbs in general are well-known to help activate bitter taste receptors in the body that can provoke healthy digestion, nutrient absorption, and detoxification—all actions that support overall wellness and immune function.

In addition to its bitter properties, the traditional use of Andrographis is well documented with a wide variety of indications. In the world of science, the studies are equally as numerous and indicate many advantageous uses for this plant.

In a 2007 Pharmacognosy Review of Andrographis, the plant is established to have quite a large portfolio of both historical use and modern applications outside of the US, from gastrointestinal to immuno-stimulating support. For instance, a clinically controlled double-blind study related to the common cold was carried out in 1992 using a standardized Andrographis paniculata extract. In this pilot trial with 50 patients at the Health Center, Hallehälsan, Sweden, both subjective symptoms as well as duration of symptoms were significantly reduced (Melchior, Palm & Wikman, 1997).

This study is only one of many, and scholarly articles are in no shortage for this plant. Some studies branch out to specific chemical constituents within the plant. The characteristic secondary metabolites in the plant have considerably enhanced its importance in the arena of medicinal plants and medicines (Mishra, Sangwan & Sangwan, 2007).

Among the single compounds extracted from A. paniculata, andrographolide is the major one in terms of bioactive properties and abundance (Chao & Lin, 2010). The highest concentrate of this compound is found in the leaves and is usually most potent during the fall harvest.

Andrographolides have been studied extensively for a copious amount of health-related subjects, one of them being the immune system. Andrographolides are thought to enhance immune system functions such as production of white blood cells (scavengers of bacteria and other foreign matter), release of interferon, and activity of the lymph system (Mishra, Sangwan & Sangwan, 2007). Other compounds help contribute to the beneficial properties as well.

With so many beneficial chemical constituents and potential uses, Andrographis is high on a list of immune-supporting plants and only one of many fresh new herbs coming to light in the US for the upcoming year.

“Isolation and identification of bioactive compounds in Andrographispaniculata (Chuanxinlian)” by W. Chao and B. Lin, Chinese Medicine, 2010

Brittini Gehring is a Master Herbalist with more than 20 years of experience in the herbal and dietary supplement industry. Her unique and divine story of how a pair of Native American burial moccasins led her down her path to becoming an herbalist can be found in the online version of the 2018 RidgeCrest Herbals Almanac. Brittini has been consulting throughout her career and is a certified bio-meridian feedback technician. She specializes in dietary supplement formulation, regulation, and consulting.

She has worked for RidgeCrest Herbals for more than 10 years and is the Chief Botanical Officer and Quality Unit Director with the given professional nickname of “Herbal Gaia.” She is responsible for five of RidgeCrest’s award-winning formulations. Her interests include digital art, animals, backpacking, hammock camping, slacklining, kayaking, hiking, softball, and a variety of other outdoor recreational activities. 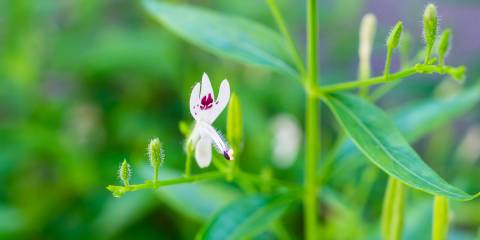 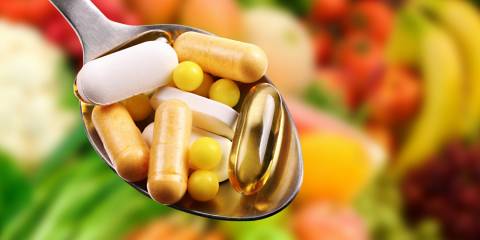 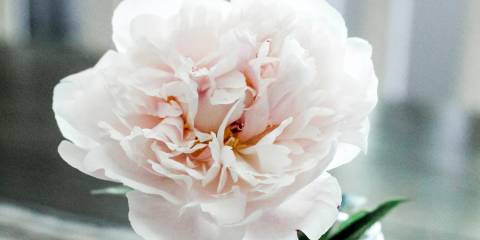