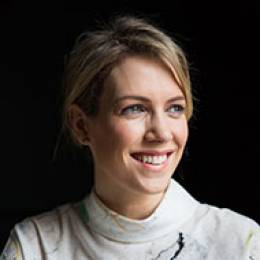 Kathryn Bruton is a food writer and stylist hailing from Ireland and based in London. Her best selling debut cookbook, Skinny Soups won critical acclaim, and has sold over 65,000 copies worldwide. It has been translated into 8 different languages and adapted for American and Australian audiences. Her most recent book, Skinny Desserts, is out now.

Kathryn's cookbooks reflect her ambition to create enticing, unusual and exciting recipes which are high in nutrition and low in calories. Her ideas will help you create show-stopping dishes bursting with flavour for every meal of the day.

Throughout her career she has found herself working behind the scenes at Masterchef, as well as working on campaigns for brands including Amazon, Waitrose, Schwartz and Tate and Lyle. Cookbooks are her passion, and she has been involved with the creation of many, from authors such as Diana Henry, Rachel Allen and Lorraine Pascale. She has also worked with the Great British Bake Off series and food magazines including Jamie Oliver, Delicious, BBC Good Food, and Vegetarian Living. 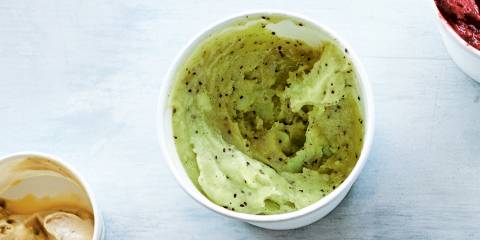 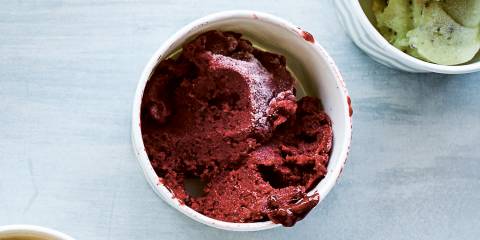