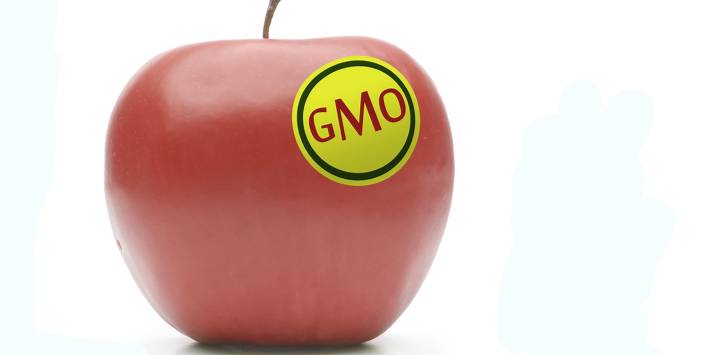 It’s been only 20 years since the first genetically modified (GM) crop hit the market and, my, how the grocery store shelves have changed.

By 2012, 88 percent of the corn and 94 percent of the soy grown in the United States were genetically modified, according to the US Department of Agriculture. Approximately 90 percent of US canola and cotton, 95 percent of sugar beets, and most of Hawaii’s papaya products are GM.

While many of the genetically modified organisms (GMO) are not directly used for human consumption, the Grocery Manufacturing Association estimates that about 70 percent of processed foods (soup, crackers, condiments, etc.) contain GM ingredients.

GMOs are created through gene splicing, which merges DNA from different species, creating combinations of plant, animal, bacteria, and viral genes that cannot occur in nature or in traditional crossbreeding. Most GMOs are bred to withstand direct application of herbicide and/or to produce an insecticide.

When GM crops were introduced, the public was told they were the answer to world hunger. The theory was that if plants were genetically modified to resist herbicides and pesticides, they would thrive while their natural enemies perished, leading to increased yields.

The jury remains out on whether GM crops deliver higher yields. “The Union of Concerned Scientists’ 2009 report Failure to Yield is the definitive study to date on GM crops and yield,” reports the Institute for Responsible Technology. “The study concludes that genetically engineering herbicide-tolerant soybeans and herbicide-tolerant corn has not increased yields. Insect-resistant corn has only marginally improved yields.”
As pesticide use increases, so does concern about food safety. French researchers found that the Roundup components (glyphosate and POEA) in GM corn combine to stress cells. In their study, rats fed GMO corn for longer than the typical 90-day GMO testing period experienced cancer, organ damage, and early death. The study received an onslaught of criticism from GM supporters, was retracted, and then was republished in 2014 with the same results, including the raw data.

Until we know more about the long-term safety of GMO crops on human health, on wildlife, and on the environment, it makes sense to limit consumption of and use of these products. Some developed countries have banned GMO food production and imports, and most have established mandatory labeling of GMO foods. In the US, this isn’t the case.  Until such labeling exists, consumers must be diligent about reading labels to avoid likely GM ingredients.

If you believe genetically engineered foods should be labeled, find out how to take action at www.justlabelit.org; for a listing of products verified as being free of GMOs, visit the Non-GMO Project at www.nongmoproject.org.

“Adoption of Genetically Engineered Crops in the US” by Economic Research Service, US Department of Agriculture, www.ers.usda.gov, 2014

“GM Crops Do Not Increase Yield Potential” by Institute for Responsible Technology, www.responsibletechnology.com 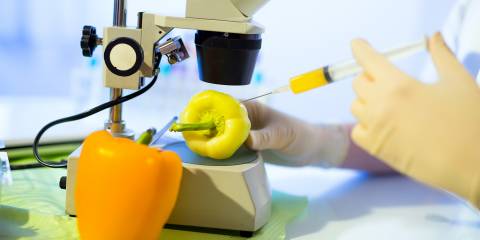 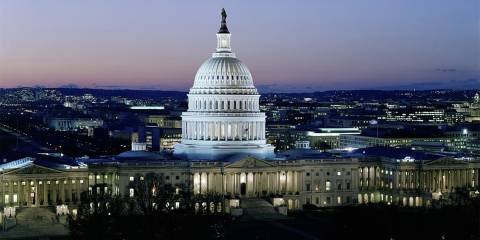 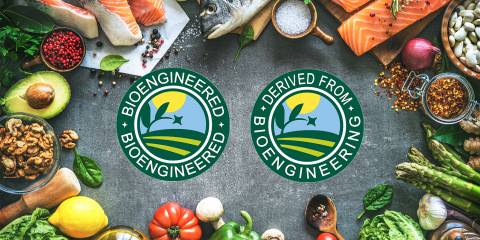