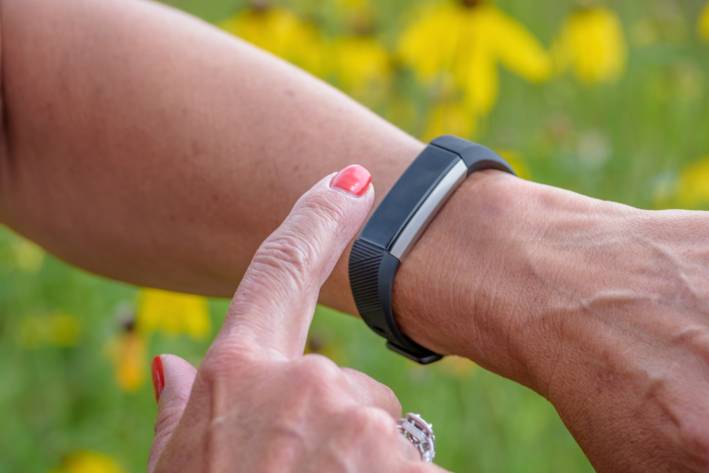 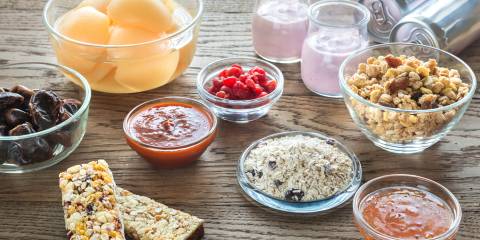 Men: Get Your Groom on with Natural Products!

10 Ways to Get Kids Moving

Pokémon GO Gets Users Outside 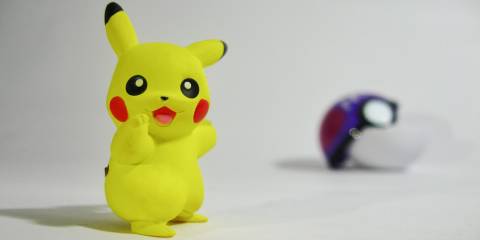 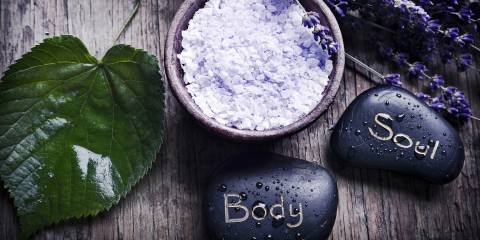