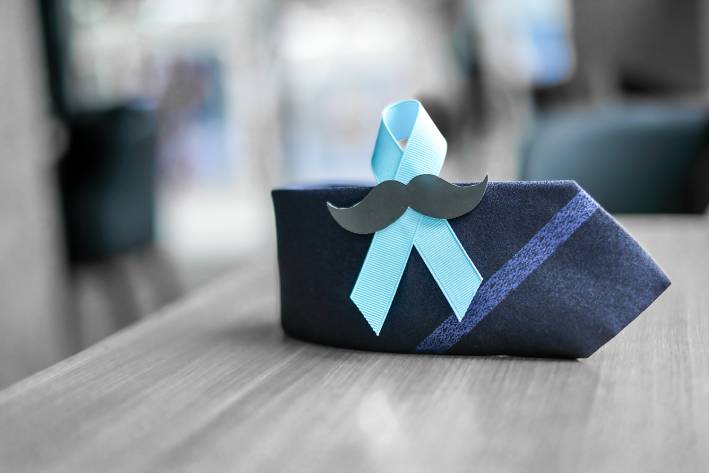 We host blogs from some of the leading voices in natural health and wellness. Opinions and views expressed by the author are their own, and do not necessarily represent those of Taste For Life or its editorial staff. Please contact Lynn Tryba with any questions about this content.

If you notice more men sprouting facial hair above their lips, it’s probably because this is the month of Movember. The mustache movement is designed to draw attention to men’s health concerns, particularly prostate cancer, testicular cancer, mental health, and suicide prevention.

Movember began in Australia in 2003 and has grown to include more than 20 countries.

Get a Move On for Men's Health

In the US, men’s fitness has become a hallmark of the movement. You can register on the Movember website to set a 30-day exercise challenge (such as running a race or learning to rock climb), track your progress, and raise funds for a men’s health initiative.

Physical inactivity is a risk factor for many diseases, including certain cancers. Exercise is an easy, cost-effective strategy, but more than 40 percent of men in “high-income countries” don’t exercise enough, according to Movember staff.

Movember has funded more than 1,250 men’s health projects worldwide. “We’re independent of government funding, so we can challenge the status quo and invest quicker in what works,” states the organization’s website. “By 2030 we’ll reduce the number of men dying prematurely by 25 percent.”

A similar organization called No-Shave November suggests that men skip their usual hair-grooming expenses this month and donate the savings toward cancer research.

“Since 2009, No-Shavers have helped raise over $12,000,000 for cancer awareness, research and prevention,” according to the organization’s website, which lists Fans for the Cure, American Cancer Fund, and National Foundation for Cancer Research among the beneficiaries of donations.

“Everything You Ever Wanted to Know About Movember and No-Shave November,” http://ABCNews.com 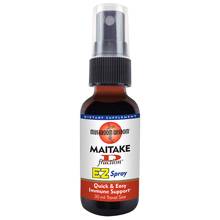