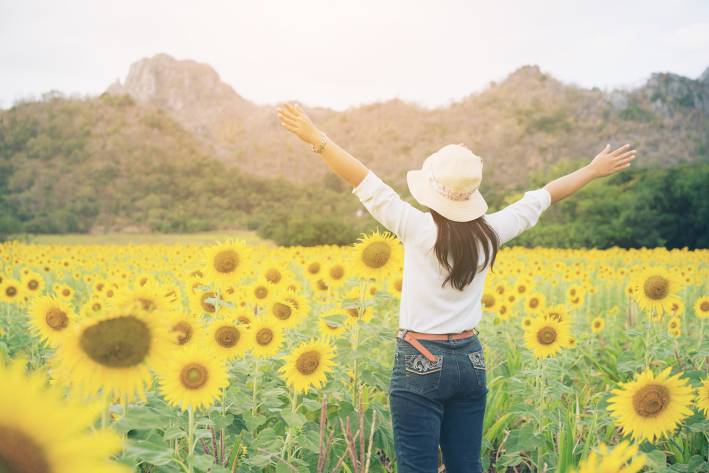 Vitamin D may prove to be a vital factor in treating diabetes, according to scientists at the Salk Institute. They discovered that the vitamin helps protect cells in the pancreas that store and release insulin. When those beta cells are dysfunctional, they can’t make insulin to control blood sugar (glucose). In turn, glucose levels can rise to dangerous levels.

“We know that diabetes is a disease caused by inflammation,” said researcher Ronald Evans, PhD. “We identified the vitamin D receptor as an important modulator of both inflammation and beta cell survival.” 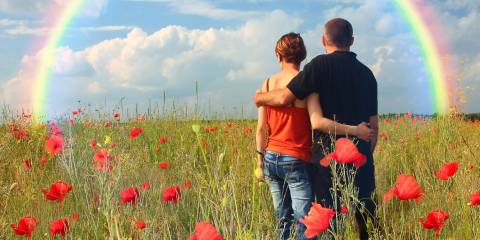 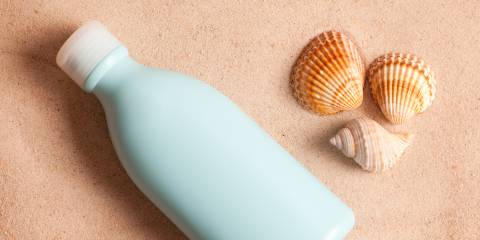