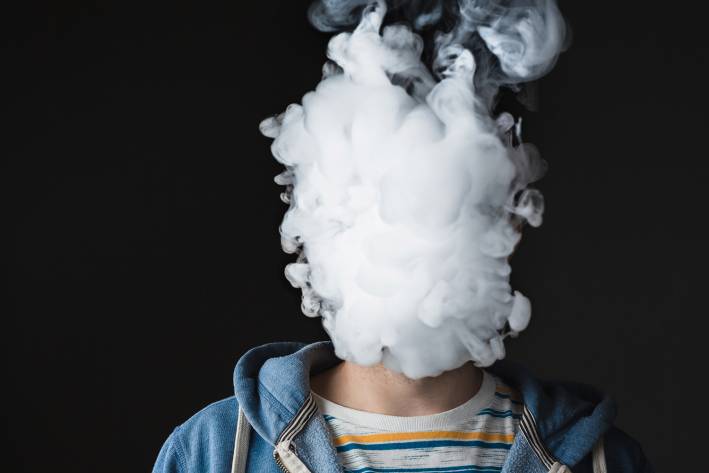 For more than a decade, vaping, or the use of electronic cigarettes and other similar hand-held devices, was presented to the public as a safer alternative to smoking. These devices heat and vaporize liquids for inhalation and can contain a number of products—nicotine and THC being the most common.

In June 2019, the Centers for Disease Control and Prevention (CDC) reported an outbreak of e-cigarette, or vaping, product use-associated lung injury (EVALI).

Thousands of EVALI victims suffered the life-threatening condition of acute respiratory distress syndrome, characterized by a buildup of fluid in the lungs that prevents oxygen from circulating in the bloodstream.

It appears that while there have been a handful of EVALI cases since 2017, 2019 saw a severe uptick, with the majority of cases reported in September 2019.

As of December 27, 2019, the CDC reported a total of 2,561 hospitalizations from all 50 states, the District of Columbia, Puerto Rico, and the Virgin Islands, as well as 55 deaths. Despite a decreasing number of hospitalizations for EVALI after the September peak, numbers have not returned to the low numbers pre-outbreak.

Vaping Prevalence Among the Young

Recent studies found that 28 percent of high school seniors reported vaping in 2017; that number jumped to 37 percent in 2018.

Although law prohibits the sale of these devices to anyone under 21, and some states that age is 18, teens and young adults are circumventing these obstacles and getting hooked on both nicotine and THC products.

Despite rhetoric around vaping as a safer alternative to smoking and possible method for smokers to quit, appealing flavors of vape liquids and targeted marketing from vape companies are drawing in more and more young people. Not only does this have a direct effect on this population’s health, but teens who vape are also more likely to take up smoking.

“Can vaping damage your lungs? What we do (and don’t) know” by Robert H. Shmerling, Harvard Health Blog, health.harvard.edu, 12/10/19

E-cigarettes can emit formaldehyde at high levels under conditions that have been reported to be non-averse to users” by James C. Salamanca et al., Scientific Reports, www.nature.com, 5/15/18

“How bad is vaping for you? Here’s what you need to know” by Julia Guerra, www.doctoroz.com, 7/19

“How dangerous is vaping?” by Rose Hayes, www.sharecare.com

“Outbreak of lung injury associated with the use of ecigarette, or vaping, products” by Centers for Disease Control and Prevention, www.cdc.gov, 12/20/19

“What we know about the mysterious vaping-linked illness and deaths” by Hannah Knowles and Lena H. Sun, The Washington Post, www.washingtonpost.com, 11/21/19 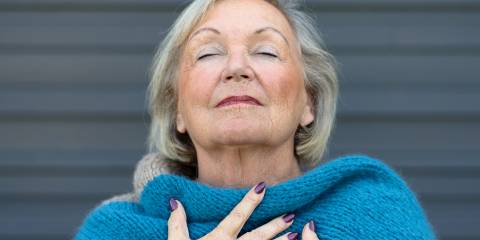 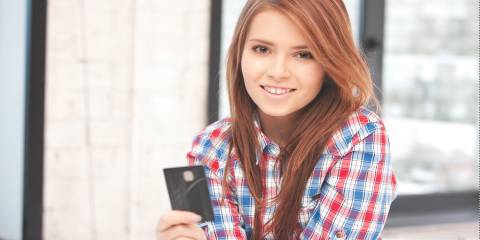 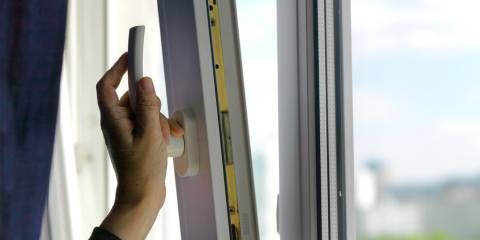