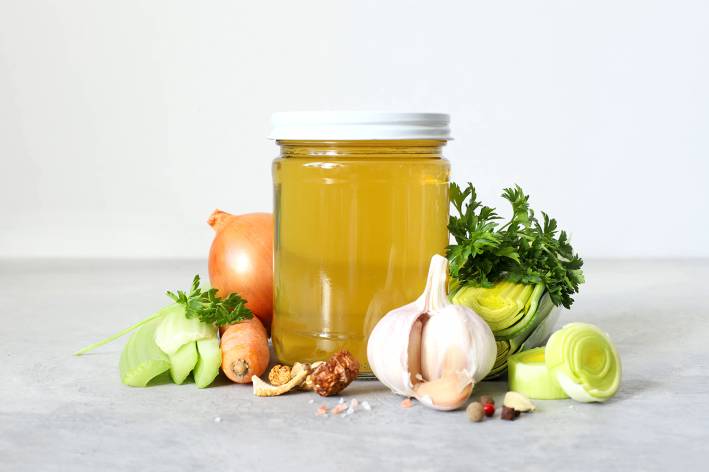 The base of many recipes (soups, stews, and sauces), broths add a depth of flavor that makes the time to prepare them worth it. Broth is also rich in nutrients, offers hydration and electrolytes, and supports joint and gut health.

Broths are commonly made from vegetables, meat, or seafood.

What's the Difference Between Broth and Stock?

According to food writer Drew Smith, there’s a difference between broths and stocks: “For me, it is a simple distinction. Broth is what we do at home. Stock is what you make for a restaurant. A good broth should be drinkable as it is.”

Whether you decide to sip broths for health benefits or incorporate them into soups or sauces, making your own is a healthy and satisfying activity.

Need a starting point for your ideas? Try one of our favorite broth recipes, then start experiementing on your own! 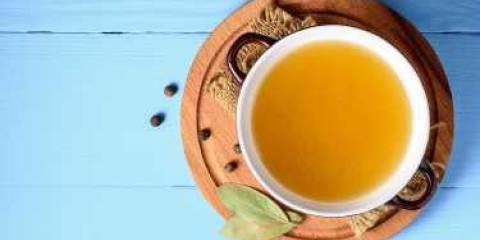 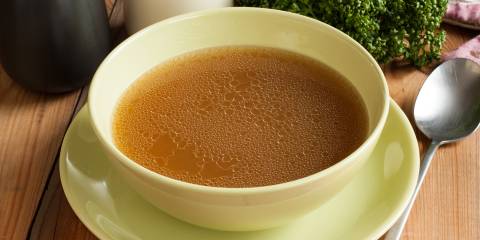 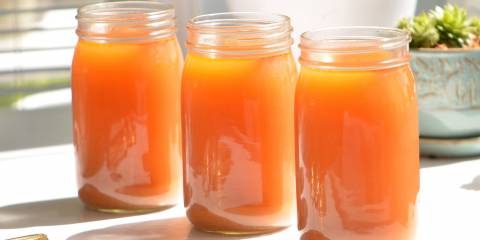 Good to the Marrow 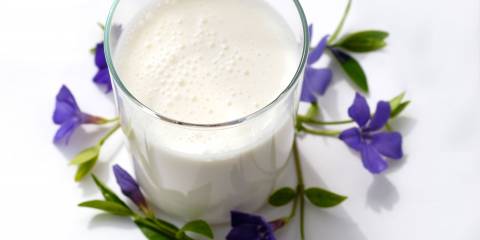