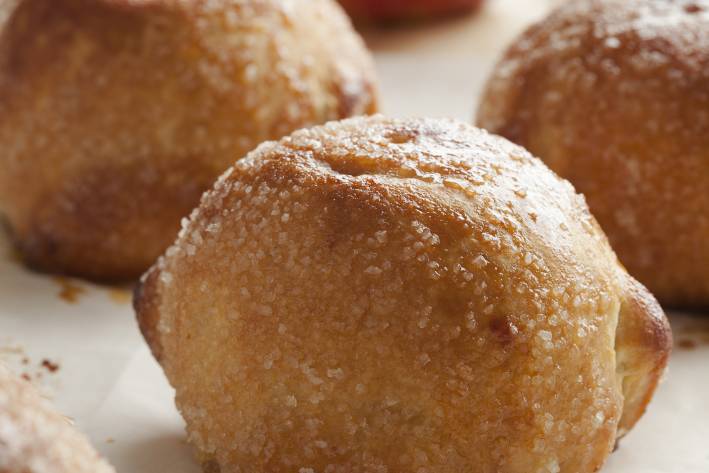 These dumplings are wonderful dolloped with something creamy—good-quality vanilla ice cream, whipped cream, or Greek yogurt sweetened to taste with a bit of honey. 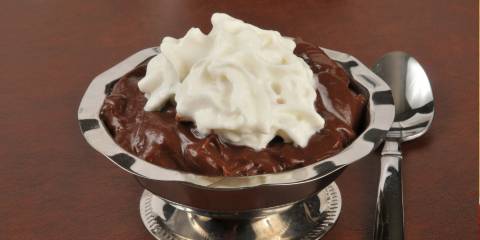 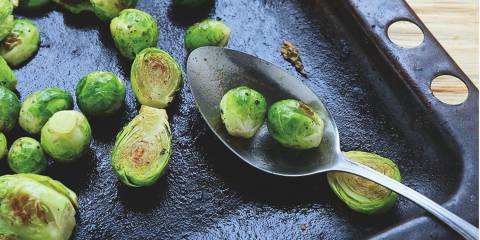 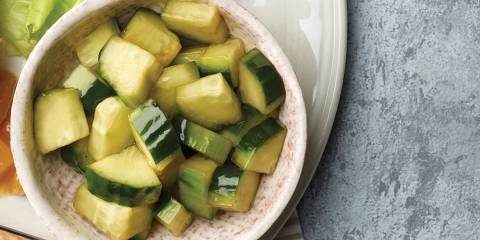 Our sunflower butter is made with the finest, organically grown sunflower seeds. Seeds are roasted and milled creamy with salt, organic sugar cane and organic sunflower oil.