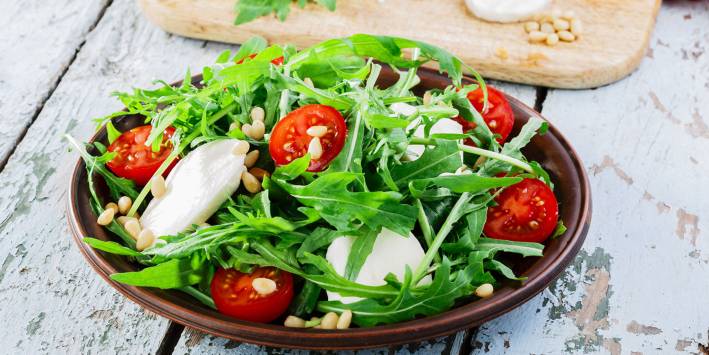 *If you love vine-ripened tomatoes, quarter at least four, cut into bite-sized pieces, and add them to the recipe. 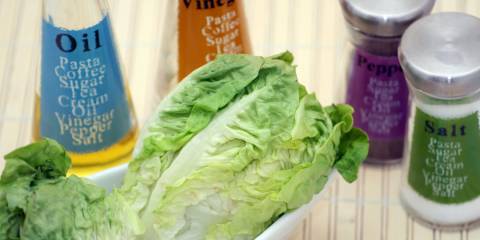 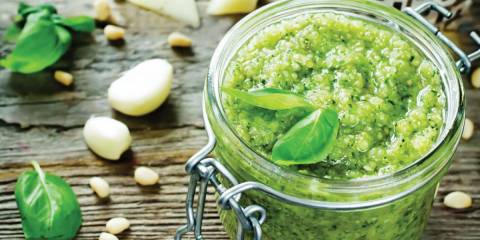 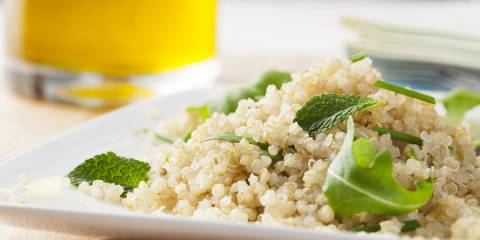 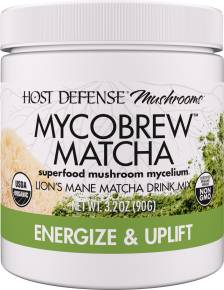