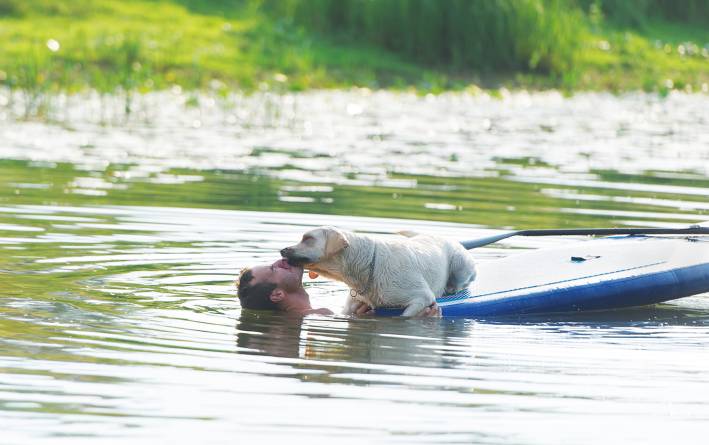 We had only one pet when I was little, a near-feral male cat named Timmy. He offered affection by rubbing against our legs and accepting pats. He came inside for meals and at other random times, and he liked to sleep atop our basement refrigerator, where my dad kept cases of Rheingold beer.

We had a bathroom in the basement, and my father used that space before daylight so he wouldn’t disturb the rest of the household. Timmy sometimes lay in wait. And leaped. From the top of the refrigerator to my bleary-eyed father’s back.

Timmy had been a surprise Mother’s Day present from my brother Bill. Neither of my parents wanted him (the cat, not the brother), but how do you turn down a Mother’s Day gift?

Timmy roamed the neighborhood most nights and was often emblazoned with scratches and bites from territorial battles with other cats. We figured that his wounds healed well enough on their own, so the only treatment he received was when he licked them.

I loved Timmy. I’d stare out my window late at night toward the New York City skyline. Some nights I’d hear him yowling. Those suburbs weren’t wild, but my cat was. The idea of him slinking through dark yards and nabbing an occasional mouse gave me peace of mind because he was exerting his freedom.

Yeah, I know. A loose, unneutered cat is a societal menace. Never taking a pet to a veterinarian is neglect. These days, my wife and I spend more on medical care for our dog than we do on ourselves. The Timmy model of pet ownership is bad. But Timmy wasn’t.

“Pet owners had greater self-esteem, were more physically fit, tended to be less lonely, were more conscientious...” Journal of Personality and Social Psychology

That’s from a vet’s report from early 2014. Lucy was 14 years old and a constant source of joy. Twice a day, she would physically block me from sitting in my office chair because it was time to go to the park. In the car, she’d lean as far forward as she could, just to arrive a half second sooner.

Every single trip to that park was the greatest thing that ever happened to Lucy, and a twice-daily reminder to me to savor every second. She could barely contain her enthusiasm in the three minutes it took to drive there. She’d sniff every inch of the path.

Lucy was sweet, kind, and hilarious, but there were limits to her patience. She argued with me all the time, especially if I was eating dinner and she wasn’t. If she was left without attention for too long (like, an hour), she’d give us signs. Subtle warnings. More than once she took a plastic bottle out of the recycling bin and left it in a prominent spot on the kitchen floor: Imagine what I could do if I really got angry.

Not many months after that glowing vet’s report, Lucy began a brief but steady decline. Neuropathy. Weakness. Incontinence. We found a kind chiropractic veterinarian who helped her maintain some mobility and assured us that she was not in pain.

On the day before Lucy died, I carried her down the steps so she could pee in the front yard. She hadn’t been farther than that for a few days, but she looked up and proudly limped toward the back yard. She shut her eyes and felt the warm sun on her muzzle, and happily sniffed the fresh air and the grass and the world. She knew what was coming very, very soon, even if we didn’t quite grasp it yet. She passed away in our arms early the next morning.

Shortly before Christmas in 2016, on the coldest night of the year in a Midwestern city, a woman called 9-1-1 to report that an injured dog was hobbling along in a blizzard. When police and a shelter volunteer arrived, they found the abandoned dog, half-buried in snow.

When they gently lifted her up, they discovered four newborn puppies.

The local papers and TV stations reported on the heart- warming story of the mama dog who kept her babies alive in the storm. She was dubbed “Mom of the Year” by People.com. We heard about her on the radio.

Lucy had been gone for more than two years. I still said hello to her every morning. Wasn’t ready to displace her spirit in any way.

My wife got in touch with the hero dog’s rescuers and foster home. Stayed in touch that winter, as the puppies found forever homes and Shadow didn’t. (Any shelter would tell you that’s common. Old dog, sick and injured... but puppies!)

I’ll just say that Lucy continued to give us signs. Before long, we were flying west, renting a vehicle, driving home with a new companion. Shadow is no longer sick, she has puppy energy, and every second with her is a joy of its own.

Studies say that having a pet can lengthen your life. Who knows? They certainly strengthen it, don’t they?

“The Effects of Animals on Human Health and Well-Being” by D. L. Wells, Journal of Social Issues, 9/09

“Friends with Benefits: On the Positive Consquences of Pet Ownership” by A.R. McConnell et al., Journal of Personality and Social Psychology, 2011

“The Truth About Cats and Dogs: Pets Are Good for Mental Health of ‘Everyday People," American Psychological Association, 4/11/11 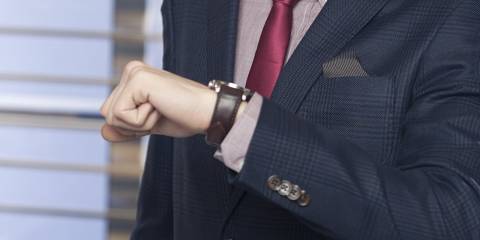 Group Exercise May be Best for Stress Relief 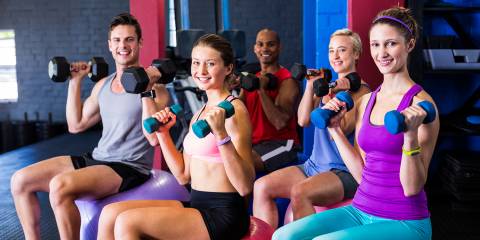 Pets with Back Pain