Taking black cumin oil for eight weeks helped a group of overweight women shed more pounds than those who took a placebo. Both groups were on similar weight-loss diets. The black cumin group also saw greater reductions in markers of inflammation. Obesity and inflammation are known to be linked.

The women, ages 25 to 50, took one-gram capsules of black cumin oil or a placebo 30 minutes before each meal for a total of three grams daily. Those in the black cumin group lost about 6 percent of their body weight in eight weeks, while the control group lost about half as much. 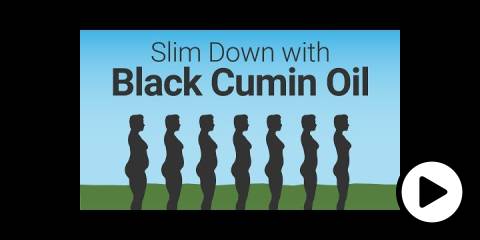 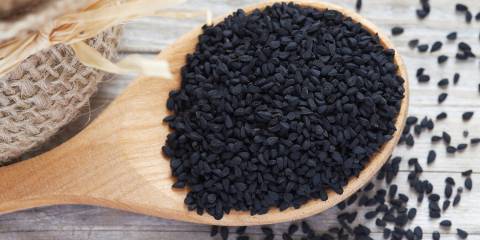